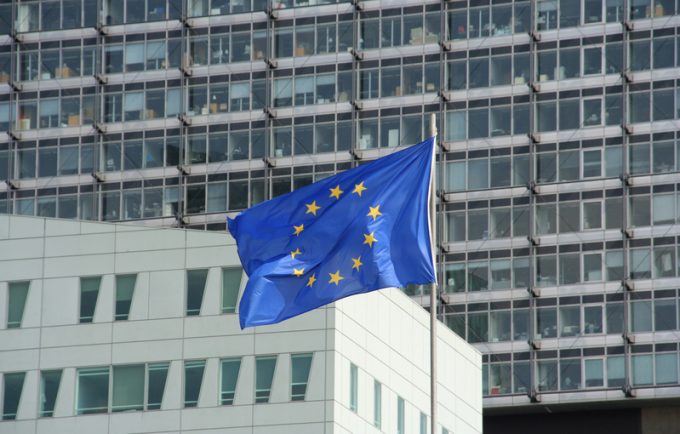 Global regulation is needed to prevent supply chain domination by container lines, FIATA told the Logistics for Europe Forum in Brussels on Wednesday.

FIATA’s chairman of the sea transport working group, Jens Roemer, asked: “Why is the US FMC changing the Shipping Act if there is no domination in the market?”

Mr Viccars had argued that the EU Consortia Block Exemption Regulation (CBER) enjoyed by shipping alliances was “a transport policy tool”, and the industry needed to carefully consider changes that might undermine vessel-sharing agreements that had “provided low-cost and efficient shipping”.

He added: “WSC members were keenly aware that services were not efficient and not cheap after the surge of cargo [post-pandemic], but we’re now seeing a correction and service quality is improving very fast. We need to be careful about what comes, for the market is correcting very quickly which shows that competition is alive.”

But Mr Roemer argued that worrying about what might replace the CBER was not a good argument for leaving things as they are.

“It is in all our interests to make a good, healthy maritime supply chain,” he argued.

Philippe Corruble, French of-council lawyer at Stream and professor at Ecole de Management Normandie, argued that international regulation was necessary because the maritime industry had an oligopolist structure, with high transparency and high entry barriers that offered carriers powerful market influence through alliances.

The EC’s Mr Mørch told the conference the commission monitored the market, and asked if the CBER had “delivered benefits to customers [of the lines]?”

He added that the consultation phase of the review process into the CBER had ended, and preliminary conclusions as to “whether the CBER should continue”, were expected to be published in Q1 23. The CBER expires in spring 2024.