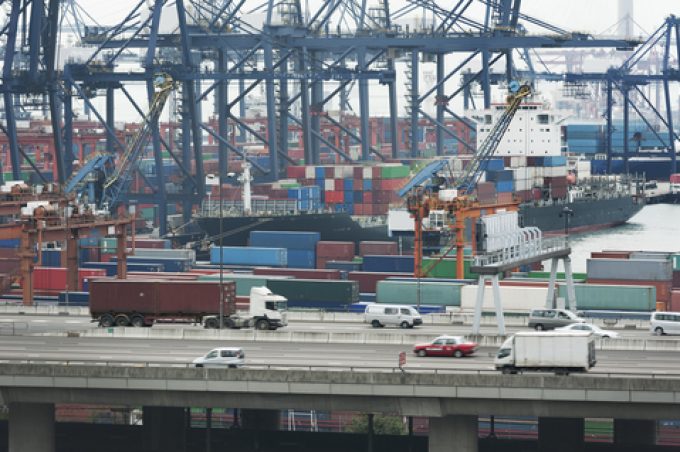 Previously they had to use designated checkpoints to pick up and drop off containers, which increased costs and added up to 20 hours to transit times.

A quota on the number of cross-border trucks allowed each day has also been scrapped.

According to local media, the restrictions, put in place in March, led to a 90% drop in the number of working truck drivers plying the cross-border trade.

However, a representative of Seko Logistics in Hong Kong said it was not experiencing a driver shortage. She told The Loadstar: “It will take a couple of days to see the positive impact of the rule change, but it is expected to shorten transit times significantly, as well as decrease costs by around 20%-30%.

“Not all restrictions have been relaxed, however, as the ‘point to point’ pick-up and delivery points must still be pre-registered for a truck to be able to go directly from the border to the factory, which is the same process as during full Covid restrictions.”

Sunny Ho, executive director of the Hong Kong Shippers’ Council, said the industry was “very encouraged” by the relaxed rules, but cautioned that the trade had been “weak” in recent weeks.

“Since Chinese New Year falls early, on 20 January, there should be a short spike in shipping demand,” he added. “But the rest of Q1 will bring great challenges – shipping lines will idle capacity and go for dry docking and annual checks during this period.”

And in the biggest signal yet that the country’s zero-Covid policy could be over, officials announced an end to domestic travel testing and introduced home quarantine.

Curbs on cargo were also relaxed. For example, closed loop management of freight vehicles, checkpoints on highways and PCR testing for drivers have all been scrapped, as restrictions on maritime crew changes.

Supply chain radar: The cost of doing business in a 'post-Covid' world

We won’t forget this…