News / Flexport: 'What we want is predictability and stability, not just dirt cheap rates' 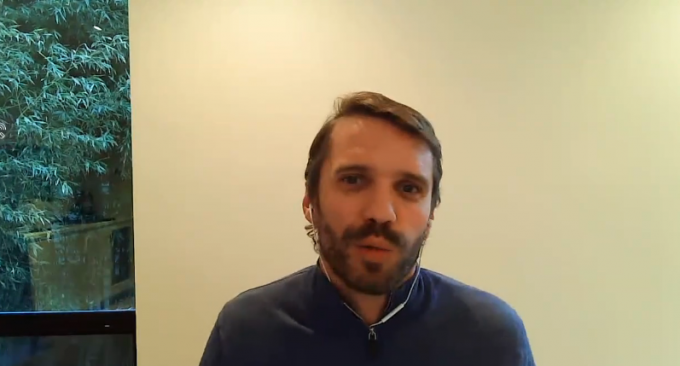 Flexport has told customers it welcomes the newfound riches of the shipping lines – and that the “last thing” the industry needs is another box line bankruptcy.

At a customer event last week, chief executive Ryan Petersen said: “The shipping lines are finally turning a profit, and they built these huge expensive ships, so let’s not get too upset.

“It’s a relatively competitive market – less than it was, but it’s still competitive. And then China stepped in [to encourage rate stabilisation]. If prices are too low, it creates more chaos, when what we want is predictability and stability, not just dirt cheap rates.”

He added that the shipping lines may have “over-calibrated” in March when “things looked bad and they idled ships – but who knew what was to come?”

He predicted the ocean market would become more stable.

“I wouldn’t expect total chaos – unless something new happens.”

Mr Petersen and Flexport chief economist Phil Levy both said they believed Covid-19 would not put an end to globalisation.

“There is a reason people choose to ship across the Pacific, and it’s not because it’s easy,” said Mr Levy. “It is driven by economic calculations.”

Mr Petersen added that shipping was “remarkably cheap across oceans”.

He said: “Finally, carriers are making some money, but it’s still in many cases cheaper to ship than to manufacture in Mexico or the US. It’s also about the best manufacturers, and where they are.”

In a keynote speech, Mr Petersen said there had been a whole “flock of black swan” events this year, resulting in limited transport options and Mr Levy added: “It has been a wild time. But trade is still with us. Global supply chains haven’t failed, but they are more complicated.

“Globalisation is changing rapidly, but not dying.”

He added that it was yet unclear what the impact might be from a change of US president.

Mr Petersen concluded: “Let’s be ready for whatever comes. As long as we can connect two ports or airports, trade will go on. But economics are dynamic, and things will change.”