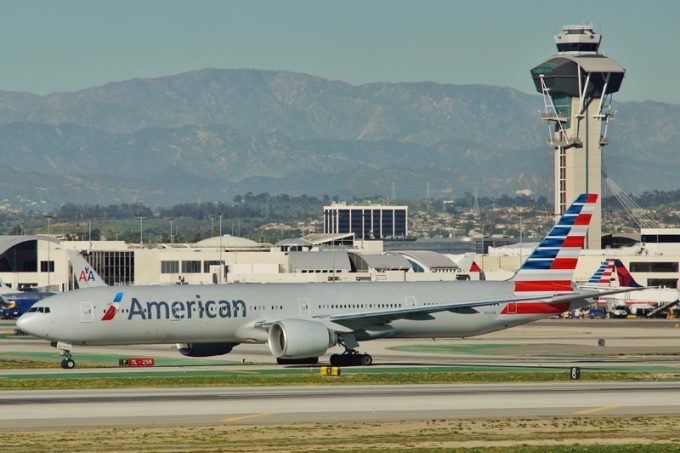 Forwarders are predicting surging cargo volumes on the transatlantic air freight trade as US authorities lift the ban on travellers from Europe and carriers introduce more bellyhold capacity on passenger aircraft.

This capacity expansion could also soften rates, which have been at elevated levels during the height of the pandemic.

Andy Serpant, national airfreight manager at Europa Air & Sea, said he expected “a sharp recovery in volumes on the transatlantic route during the final months of 2021 and into 2022, as the US market reopens for business”.

This was reinforced by IATA CEO Willie Walsh, who told The Loadstar at the association’s recent WCS conference in Dublin: “I’m delighted to see lots of transatlantic flights at the moment.

“I expect to see more capacity come in and it looks like strong demand for December, and strong consumer demand in North America will benefit the air cargo business.”

Mr Serpant added yesterday: “As the major airlines’ schedules are governed by passenger numbers, we expect to see an increase in capacity over the coming months.

“United Airlines is adding an additional daily flight to Newark in November and British Airways says it intends to increase flights to US destinations to just under 250 a week over the winter.

“While the airlines are still fixing their schedules on a month-by-month basis, the effect on freight rates remains to be seen, but I would expect a reduction as passenger numbers increase. This will be good news for UK exporters that put off sending their goods to the US due to inflated freight costs,” he added.

Meanwhile, American Airlines Cargo has confirmed it is set to increase capacity after announcing new services between Heathrow and nine US destinations starting next month.

It will also introduce a “special limited-time service” between Frankfurt and Charlotte, to “connect Germany to the important production and consumption centres in the US south-east”, deploying 787-9s.

American Airlines Cargo EMEA & APAC sales director Tim Isik said: “These winter services are tremendous news for customers in the UK and Europe, where capacity to the US and beyond has proved to be very tight over the last 18 months. We have really strong demand for all kinds of cargo, including automotive parts, perishables like salmon and flowers and life science products like pharmaceuticals.

A cursory glance at the Freightos Air Freight Index (FAX) shows that rates have yet to be materially affected by the coming capacity expansion, with the per kg rates from Europe/UK to US/Canada east marginally down between 17 October and 24 October, and marginally up between Europe/UK and Americas west.

Rates also increased fractionally over the same period between Americas west and Europe/UK.