News / EXCLUSIVE Port of Felixstowe u-turn on insistence on VGM, but will charge for weighing boxes 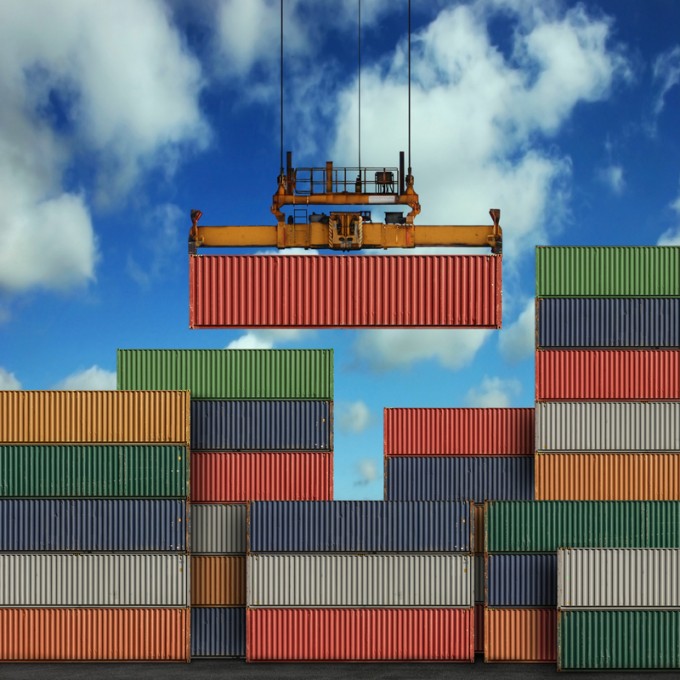 The UK’s largest box port, Felixstowe, said yesterday it would allow containers to be delivered to its container terminals without a VGM [verified gross mass] after the new SOLAS amendment becomes law on 1 July – reversing earlier advice to the trade.

However, shippers that do not supply a VGM at least 24 hrs before the nominated vessel’s arrival will incur a charge of £77 per container to cover the cost of pulling the box out of the stack and shunting it to and from the port’s two weighing stations, situated at opposite ends of the terminal complex.

Speaking at the Institute of Chartered Shipbrokers East Anglia branch VGM seminar in Felixstowe town yesterday, Martin Woor, of port’s owner Hutchison Ports, admitted that the company had underestimated demand for a weighing facility at the port.

“We didn’t think it would be that great,” said Mr Woor, “but as we have got closer to the implementation date, it has become apparent that demand, at least initially, will be high.”

He said some customers at the port anticipated that 70-80% of containers arriving by road for export on and after 1 July would not have a VGM.

Future demand for container weighing at ports “remained to be seen”, said Mr Woor, adding that he had hoped to have details of the port’s revised weighing offer at the seminar, but this had not yet been finalised.

Paul Newman from BIFA, criticised this delay and said his organisation had been “banging on about this for nearly two years”.

He added: “Here we are, just a few weeks before kick-off, and we are still waiting to see how it is going to work.”

Seminar moderator John Foord, said reports he had seen suggested that there had been a very low take-up from shippers requesting authorisation from the Maritime & Coastguard Agency (MCA) for Method 2 [the separate weighing of cargo and contents and adding the tare weight of the container]. And given the paucity of operating weighbridges around the country, demand at ports for container weighing services would be high.

Andrew McNab, from the UK’s largest box haulier, Maritime Transport, said: “In my view, all ports should weigh containers.” He suggested that, in hindsight, the responsibility should have been given to the ports.

He said the haulage industry already faced a lot of challenges and “grey areas” around providing VGMs, which would make “a difficult job harder”.

Mr McNab believed it was particularly important to avoid any ancillary weighing, as this could have a big knock-on effect on drivers’ hours and job lists.

He praised DP World at Southampton and London Gateway for being the first ports in the UK to offer a “seamless” answer to VGM requirements.

Chris Lewis, managing director of DP World’s UK operations, said the company’s decision to install “expensive” weighing instrumentation into its straddle carriers at Southampton and cranes at London Gateway had come after extensive discussions with the trade.

Both Hutchison and DP World said they would either charge the shipper or carrier for administration and weighing charges, with the shipping line being the default.

“Disputes would be dealt with on a commercial basis,” said Mr Lewis.

Meanwhile, the Maritime and Coastguard Agency says it will enforce the SOLAS regulations with a “light touch” for the first three months after the 1 July implementation.

After that penalties for non-compliance include unlimited fines and up to two years’ in prison.