Eion McGettigan is appointed the new CEO at port of Cork 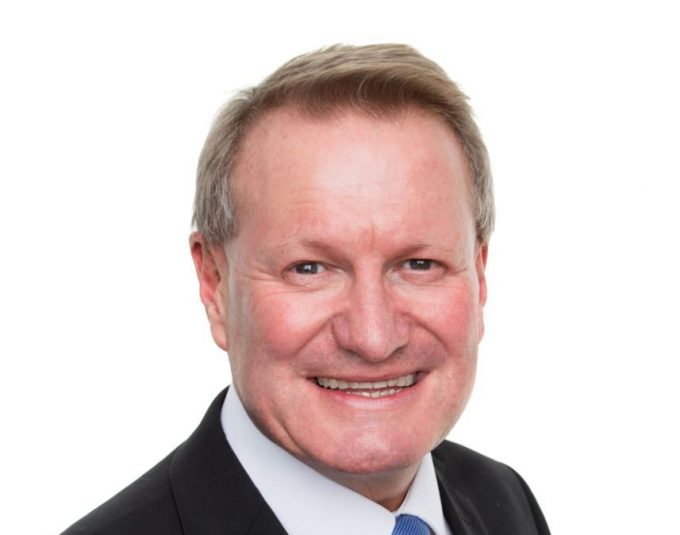 Port of Cork has appointed Eoin McGettigan (pictured above) as its new chief executive, after Brendan Keating retired recently after 18 years at the helm.

Mr McGettigan has spent the last decade providing strategic advice to a variety of companies offering 30 years’ experience as a senior executive in the retail, wholesale and property sectors. He has held senior board positions at Musgrave, Supervalu Centra, Dunnes Stores and Reox Holdings.

Mr Mullins said: “Eoin will steward the company from the river to the sSea through the commissioning of key infrastructure in the lower harbour, while making available former assets for critical residential and commercial development.

“Eoin’s property experience will be instrumental in ensuring that Tivoli will be one of the most exciting projects in the future for the company and for the city of Cork,” he added.

Mr McGettigan will begin his five-year tenure on 1 October.

Irish exporters looking to reduce reliance on the post-Brexit UK landbridge for shipments to continental ...

Irish exporters will next month have their first direct deepsea transatlantic service to the US ...