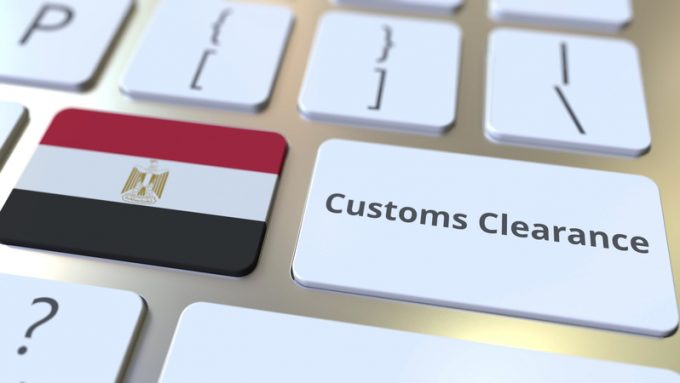 Ethereum is a decentralised, open-source blockchain with smart contract functionality. Since making the use of  NAFEZA  mandatory in Egyptian ports last year, the transfer system has handled over 1.1 million trade and finance documents for some 75,000 customers.

The system operates though immutable entries in a distributed ledger system, which allows legal agreements such as bills of lading to be addressed without paperwork, streamlining the process. CargoX claims the NAFEZA/CargoX system has reduced average cargo release time from almost a month to just nine days, and has cut compliance costs for shippers from $600 to $165.

The agreement features a state-owned entity taking the lead, an unusual development in the realm of blockchain technology. A spokesperson for CargoX told The Loadstar the weight of government entities would be needed “to bring the market to the critical point where adoption becomes mainstream”.

The spokesperson added:  “When the government dives into the data and realises that such a one-stop shop will increase government revenues, improve compliance, increase efficiency in resource allocation and facilitate cross-border trade in general, the choice for single window instead of many is obvious.”

Based on Polygon, CargoX’s consensus mechanism is able to sidestep the deleterious energy demand of conventional bitcoin-based blockchains, by using a proof-of-stake rather than a proof-of-work consensus protocol, like bitcoin.

The Polygon network is said to consume around 0.79GWh (or about 0.0005% of Egypt’s annual energy consumption).

“This mainly depends on the consensus algorithm; the more blockchain implementations switch to proof-of-stake (as opposed to the more energy-intensive proof-of-work), the smaller the energy footprint,” CargoX explained.

“The choice of blockchain technology depends very much on the energy footprint and CargoX makes sure to use sustainable solutions.

“In terms of blockchain interoperability, our distributed application can currently be deployed on any EVM-compatible blockchain that supports smart contracts. If cross-chain compatibility is required for the lifetime of a single document, we can bridge it from one chain to another without any additional effort.

“Extending to other types of blockchains is just a matter of developing additional connectivity adapters that can be integrated into our system to transfer data on other types of chains that support the transfer of non-fungible tokens (which is how our documents are represented on the blockchain).”