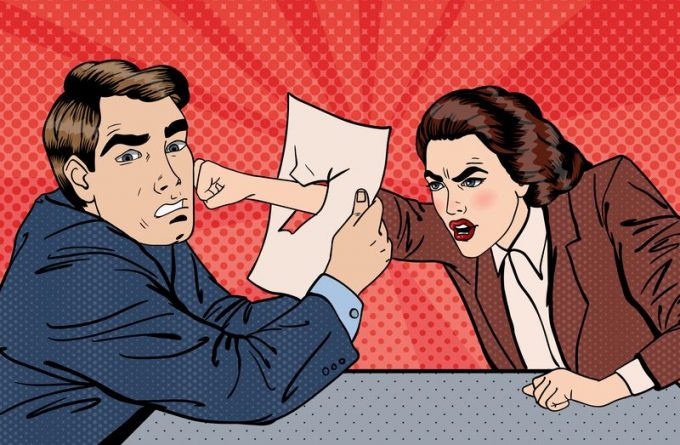 As Atlas Air prepares to announce (presumably strong) third-quarter results tomorrow, the increasingly bitter battle with its pilots continues – out of the view of the keen eyes of investors.

Negotiations appear to have gone from worse, to even worse and worse still.

At The Loadstar’s request, both parties have explained their differences – but one thing in particular stands out: there is no end in sight, not even if a deal is reached, apparently.

“Regardless of what happens, this acrimonious war against pilots and unionism will guarantee a very angry and dissatisfied pilot labour force for decades,” said pilots’ union leader Capt Robert Kirchner.

Facts have become fairly hard to ascertain, both sides alleging the other to be incorrect. Take one example: pilots have claimed that Atlas spent just one hour negotiating in the latest round of talks in October, while a spokesperson for Atlas said that was “not correct”.

It said: “Union leaders know that the company continues to invest significant time in these important negotiations for our valued pilots. The company provided the union with its comprehensive economic supposal last week during bargaining, and walked the union through it in detail.

“The company followed up with the union several times last week after providing it with the supposal to see if the union wanted to meet again. The union repeatedly declined and therefore we did not meet again.”

The pilots: “Factually we only met with them for one hour.”

Captain Kirchner added that the ‘supposal’ the company put forward can’t be referred to in arbitration. And it offered “a very modest” pay increase, while simultaneously the company “took back key work rules”, thus reducing the offer.

He said: “The other part of their statement that is blatantly false is that the union declined to meet again.” Capt Kirchner claimed the company delayed its ‘supposal’, and that, in fact, it never asked to meet again.

The pilots also claim that the company’s own negotiators have admitted its actions are not, in fact, negotiations.

There appears to be nothing on which they can agree – including on who is procrastinating.

The company spokesperson said: “The company is working hard to expedite the process. The suggestion that the company is stalling is absurd as the company has been litigating to move this process forward to a conclusion for the last four years.”

Meanwhile the pilots claim they offered to take the FedEx or UPS pilots’ contract, but were refused. And Captain Kirchner said that Atlas’s characterisation of the pilots’ proposals, as “more than double the company’s current overall cost structure”, were “grossly inflated” and made “outrageous” assumptions.

There is a whole lot more, of course, but two key things stand out: Mr Kirchner’s prediction that bitter relationships would continue for “decades” due to the damage already wrought; and his concluding statement “Atlas is afraid to negotiate honestly, and has no one at the table that can do so”.

The other is that, interestingly, Atlas was willing to comment on the process during its pre-results quiet period, when it can say nothing which could influence the share price. As Loadstar Premium’s Alessandro Pasetti noted: “The market has been shown to shrug off this type of news in the past few years.”

And if the investors don’t care, it could well be the case that Atlas and its pilots will continue with this protracted and tiresome battle to the detriment of all: including investors and customers.

The next bargaining session is scheduled to start next week, on 9 November.