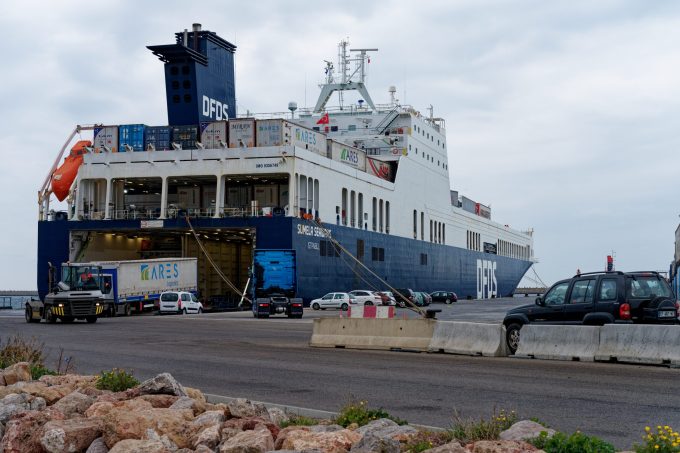 The service, due to begin on 17 May, will link Turkish ferry services from Yalova calling at Séte to DFDS’s unaccompanied service to Sheerness in the UK, a ferry operation that began last June.

The rail link will run with two weekly departures in each direction between Calais and Séte.

DFDS intermodal director Christina Marup told The Loadstar the link would effectively serve shippers of apparel and auto parts, among other freight, out of Turkey to western Europe, including the UK, in just seven days.

Currently this trip is longer and more costly, with shippers using ferries to Italy, from where freight is taken by rail to western Europe and put on trucks.

Ms Marup said: “A shortage of truck drivers means this route often caused many delays, while our customers have to invest in trucks, trailers and drivers. This service will help our customers grow, because they will not need to make those investments.” 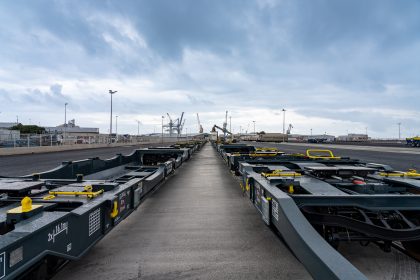 DFDS operates five ships out of Yalova, in the Sea of Marmara, just south of Istanbul, which call at Séte four times a week,. The company expects to increase the number of calls to five later this year.

Lars Hoffmann, head of DFDS’s Mediterranean business unit, said: “By combining our ferry activities in the Mediterranean and the UK with a new rail service, we’re able to offer by far the fastest connection between London and Istanbul.”