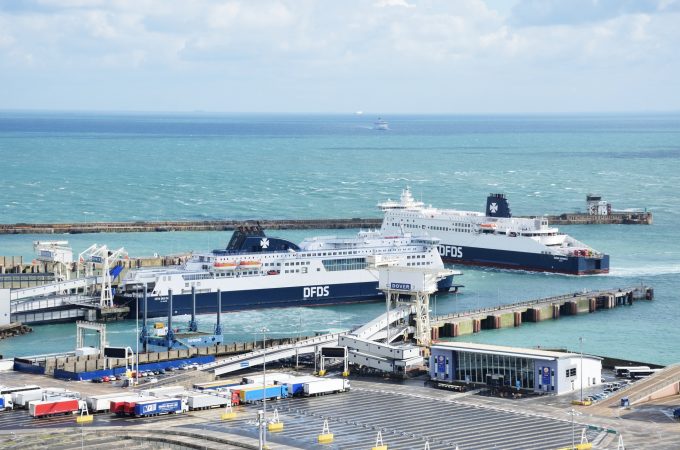 DFDS diverted customers onto its ferries to Dunkirk today to mitigate the disruption caused by industrial action in France that forced the closure of the port of Calais.

Strikes across France today, between 8am and 5pm, forced DFDS to cancel all its Dover-Calais services and daily Sheerness-Calais crossing, and P&O Ferries to suspend all but two of its sailings between Dover and Calais.

A spokesperson for DFDS told The Loadstar: “Freight customers are redirected to our Dunkirk-Dover route on arrival in Calais. We will insert additional round-trips to Dunkirk to secure the best possible service.”

A port spokesperson at Dover told The Loadstar the port and ferry operators had been “working hard” to keep operations flowing, ready for the reopening of Calais.

“Sailings to Dunkirk have been running continually, taking some of the Calais traffic, and sailings to Calais will soon start loading to keep further port capacity available ready for departure later today,” the spokesperson added.

DFDS told customers it expected “severe” disruption to result from the strikes that would also impact delivery and collection of unaccompanied trailers for 24 hours, as access to the Calais trailer park was denied.

P&O scheduled departures at 1.40pm and 3.10pm from Dover, as part of its “optimised” timetable, but warned: “Due to the lack of details, we cannot anticipate the level of disruption this will have to our optimised schedule, and it is possible that our wider operations could be affected throughout the day.”

GetLink Group, which operates services via Eurotunnel, could not be reached for comment, but truck shuttle service updates on Twitter today indicated it was experiencing “high demand”.