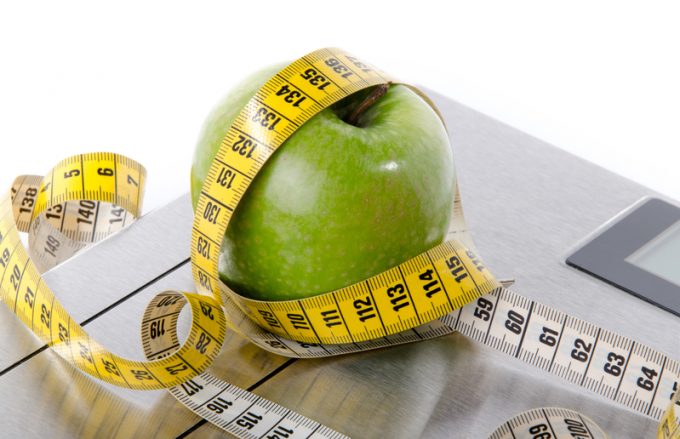 IATA has robustly defended its methodology after a column in The Loadstar this week claimed current load factor reporting was doing the air cargo industry a disservice.

Niall van de Wouw argues in his piece that the standard methodology for calculating freight load factors is misleading: dividing freight tonne km (FTKs) by available tonne km (ATKs) does not account for the volume capacity (in cubic metres) – which is essentially the bottleneck, not the weight capacity (in tonnes).

But IATA defended its position.

“IATA totally refutes accusations that the reported figures by airlines are inaccurate, they do take into account both the mass restrictions as well as volumetric restrictions that may occur on a per-flight basis, on top of any other operational restrictions that would limit the amount of effective available payload. They are also based on long-standing industry practices for comparative reporting.”

The airline association added: “Of course it’s easy to cite a single example of one shipment on a 737 aircraft and calculate various forms of ‘load factor’. However this industry is a bit more complex than that, with over 100,000 daily flights performed by over 900 airlines connecting 20,000 city pairs via a fleet of over 220 different aircraft types.  In this environment, statistical reporting is about standard data aggregation and analytics, comparatives over time are indicative of trends and directional movements.”

However, Mr van de Wouw argued that IATA’s statistics were not inaccurate, just failed to reflect the realities of the market.

“Imagine a hotel publishing its occupancy rate based on the number of beds used, instead of rooms used. It would be far lower. In the air cargo industry, load factors are counted as if it was bed occupancy.”

And while he agreed that comparatives did indeed reveal trends, he stressed that the base point itself was “misrepresentative”.

Responses to the column from the industry back Mr van de Wouw’s stance.

Some sources acknowledged that load factors appearing to be so low – currently hovering at less than 44%, even on major trades such as Asia Pacific (55%) – stymied the industry’s ability to stress its importance to regulators, as well as enabling airports to argue that freight does not need additional slots, as airlines appear to be unable to fill their aircraft.

Despite the defence of its position, IATA noted it may consider new methodology.

“IATA always welcomes constructive suggestions as to how the industry reporting mechanisms can be improved,” it said.

Mr van de Wouw responded: “We might well take IATA up on that. Watch this space.”