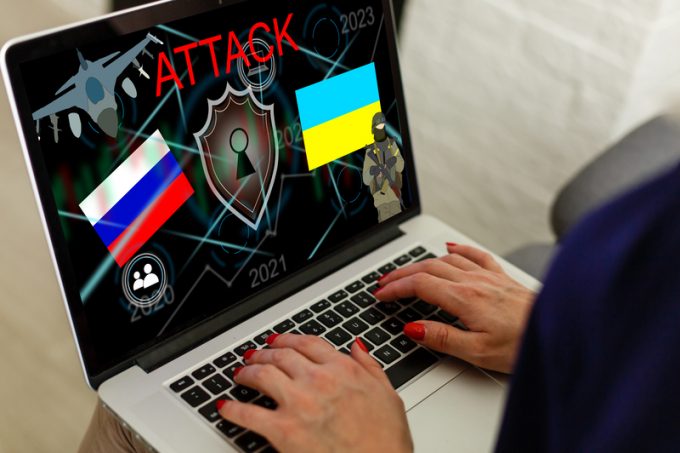 Despite the current paradigm affording unprecedented opportunities for catastrophic disruption, it seems that that the European logistics chain is not, so far, a prime target for Russian cyber attacks, as many had feared.

Cybersecurity expert Christina Stevenson, director of governance, risk & compliance at CyberCX, told The Loadstar that the logistics chain would be more likely to be impacted by the fallout from cyber-warfare in Ukraine, rather than treated as a target.

“In terms of the main targets, energy, finance and operational technology are the big three… and, obviously, NATO operations in Ukraine. I think the most likely way in which European businesses will be affected is in terms of the collateral damage.

“A recklessly used cyberweapon could cause that collateral damage to organisations – I think that’s what we need to be more aware of. We may not see an increase in direct attacks; rather an increase in the fallout from state-to-state threats.”

This is in stark contrast to those being “precisely targeted,” specifically organisations in Ukraine, which are at the mercy of “wiper-malware… specifically intended to destroy data”.

This does not let European logistics chain companies off the hook however. One of the most expensive cyberattacks on shipping was the 2017 NotPetya ransomware outbreak which originated amid a cyberattack on Ukraine, later linked to Sandworm, a Russian GRU Main Intelligence Directorate hacking group.

Hapag-Lloyd suffered a spear-phishing attack this week, a relatively low-tech social engineering attack designed to obtain login data, but there is as yet insufficient evidence to link it with the conflict.

“There is a real chance that a recklessly used cyber weapons will cause collateral damage to organisations, either directly, through the spreading of a self-proliferating weapon or through disruption to vendors and suppliers,” concluded Ms Stevenson.