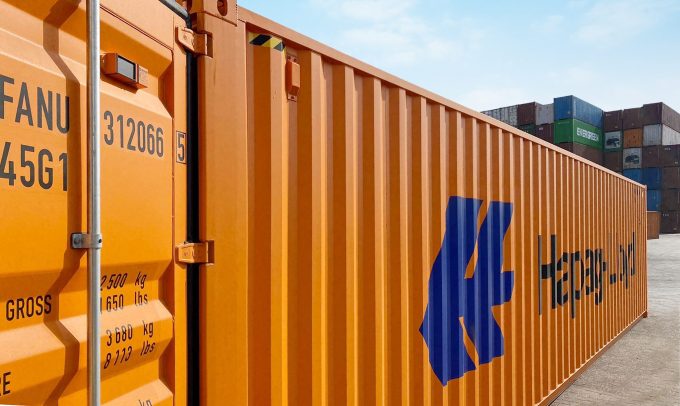 Some 25% of container shipments will be fully tracked after 2026, a response to continued uncertainty and disruption in container supply chains, says Drewry.

The consultancy said some 8.7m boxes are likely to be fitted with tracking devices in the coming years, an estimate contrasting with a figure of 3.6% by the end of 2021, obtained through a ‘census’ of equipment.

Reefer and intermodal containers are well-represented in the Drewry findings, being around 40% of containers fitted with tracking. But the shipping consultant is expecting much higher penetration in the ‘dry’ container segments in due course, according to head of research products Martin Dixon.

Drewry said that traditionally, smart tracking of containers had failed to drum up sufficient demand to justify the additional cost. But unstable supply chains and the costs involved in losses have driven adoption.

Krenar Komoni, CEO of Tive, which in April this year attracted $54m in new venture capital funding, told The Loadstar supply chain visibility had become “table stakes” in the past two years.

Mr Dixon told The Loadstar he does not expect the demand for smart container tracking among shippers to abate even once congestion has eased, calling it “a train that is not going to stop”.

He added: “Once the disruption eases, carriers are going to have to start fighting to keep their customers.”

But Mr Dixon also said he expects the main drive to come from carriers, not from their customers.

“We think the announcement by Hapag-Lloyd recently that it will equip its entire container fleet with real-time tracking devices is a game-changer. Our view is that other carriers will be forced to follow suit; not all of them will – and some carriers will move faster than others, whether it’s due to finances or their willingness to invest.

“It’s about controlling the information flow; for them to be able to provide this visibility in a way that avoids motivation from [shippers] to use these removable trackers that we’ve been seeing elsewhere in the market.”