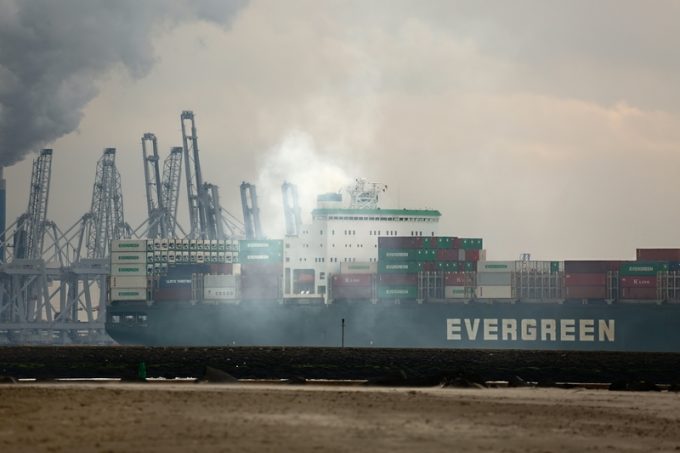 The run-up to IMO 2020 is proving far from smooth sailing for shipowners, whether they opt for compliance through using low-sulphur fuel (LSFO) on their vessels or by investing in scrubber technology.

Scrubber retrofits are taking longer and costing more than expected, throwing liner scheduling into confusion and resulting in tramp fixture cancellations, according to the Exhaust Gas Cleaning Systems Association (EGCSA).

“A meteoric rise in orders and a global concentration of marine conversion work in China’s shipyards has resulted in broken promises and a rethink of decisions,” it says.

Indeed, anecdotal reports to The Loadstar suggest some container lines have been left without adequate cover for secondary tradelanes when current replacement charters expire and extension options are not available.

“We have had a couple of ships sitting outside the yard in China for weeks now,” a carrier source told The Loadstar. “We still do not know when we will get started on the retrofits and our original plans to phase the ships back into the network have gone out of the window.”

And one broker said “he had given up” working on charters for one particular ship as the availability of the vessel kept changing.

Meanwhile, there are also concerns for ships that will run on LSFO from 1 January .

“Many ships will only switch to compliant fuels a week before year–end, and have no experience with them,” said the EGCSA.

And it added that for vessels that have already switched, there were reports from ship’s officers highlighting concerns over fuel quality and, in particular, fuel stability.

“Time will tell if concerns are justified,” wrote the association.“Not much comfort for a ship’s master handling his or her ship through a winter North Atlantic force 10 gale.”

Moreover, it added, “the level playing field is at risk from distortion through lack of comprehension and consistent enforcement of the IMO sulphur cap”.

EGCSA said many administrations had not yet processed their legislation or completed inspection and enforcement training, enabling rogue operators to flaunt the 0.5% sulphur cap by bunkering with cheaper heavy fuel oil (HFO) even though scrubber systems have not been installed, and thus gain a competitive cost advantage over competitors.

Belatedly, the IMO said it was ready to support port state controls with their efforts to enforce the new sulphur cap, in regard to capacity and training.

“Specific training to support PSC for the implementation of MARPOL Annex V1 could be provided,” said the IMO, adding that a workshop for port state controls would be convened next year to “promote the harmonisation of enforcement measures”.

EGCSA is clearly not impressed with the IMO’s handling of the enforcement concerns raised by its member states, saying the entry into force of IMO 2020 had “not been a glittering success”.

“The class teacher’s end of term report would say ‘maritime has worked hard all year but needs to work smarter. Must do better if ambitions to be achieved’.”