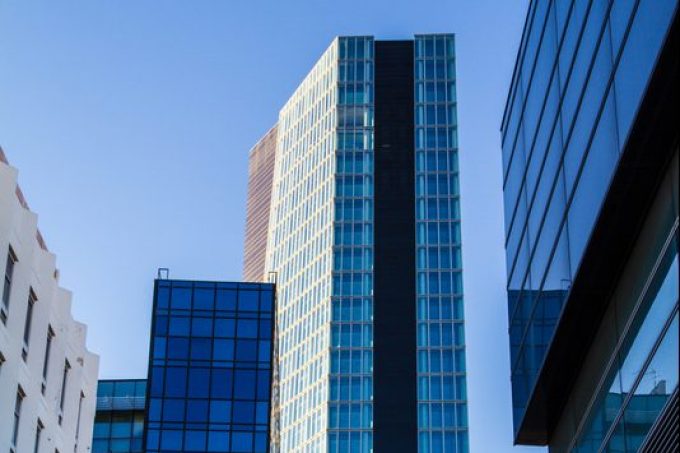 CMA CGM is to ringfence 90% of the $18bn net profit it made last year for growth, including purchasing more ships and equipment, and pledged exclusive space on its vessels to small and medium-sized shippers.

The French line is among major ocean carriers under fire from US lawmakers who accuse them of unfairly driving up prices.

A joint letter from the chairs of two US congressional oversight panels last week, sent specifically to Maersk, CMA CGM and Hapag-Lloyd, said it was “deeply concerned” that the carriers “may have engaged in predatory practices during the pandemic, making scores of essential goods needlessly expensive for consumers and small businesses”.

The three carriers were given two weeks to respond, providing details of price changes to customers for both spot and contracts since 1 January 2020.

He said: “We have decided to allocate dedicated capacity onboard our vessels to SMEs in the markets where tensions are highest (Europe, North America) at a negotiated rate, usually only available with much larger volume commitments.”

CMA CGM also said it was extending its freeze on spot rate increases until 30 June.

During the year, CMA CGM added 175,000 teu of capacity, increasing its operating fleet by 5.8% to 3.25m teu, growth driven by the introduction of 47 owned vessels to the fleet, including 10 with a capacity of more than 15,000 teu. And in the second-hand market, CMA CGM is regarded as the second most aggressive player, after MSC.

CMA CGM says it expects to have 44 LNG-powered ships in operation by 2024, with 26 of these “e-methane-ready” vessels already in service. And the carrier said that in the past 15 months, it had added 800,000 containers to its equipment pool, giving it a total of 4.8m units.

Meanwhile, the group’s Ceva Logistics subsidiary continued its turnaround, with revenue jumping 47%, to $10.9bn, and ebitda increasing 43%, to $882m, “driven in particular by shipping and air freight activities, as well as the continued recovery of the contract logistics business”.

Like some of its peers, CMA CGM has been hyperactive on the M&A trail, spending some $10bn last year “to support its strategic development”. It said: “These investments will continue and be bolstered in 2022 at around $14bn, including the acquisitions of Fenix Marine Services terminal, Ingram CLS and Colis Privé.”

Analysis today on Loadstar Premium suggests its war-chest could contain at least $15bn.