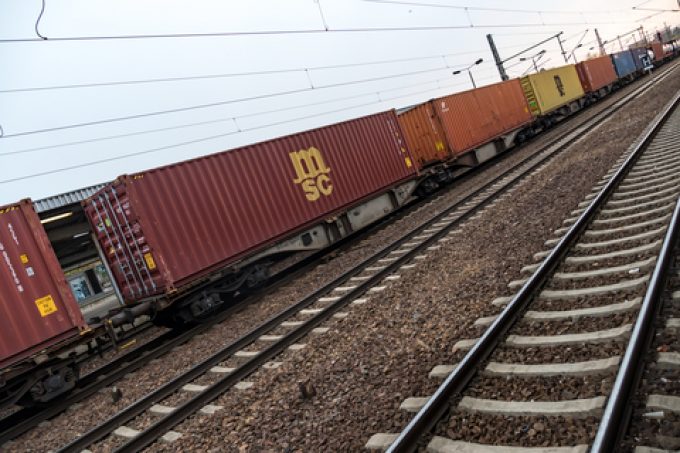 China-Europe rail freight rates have fallen in recent weeks, as have ocean prices, but demand appears to be holding up, due to port congestion in Europe.

The number of China-Europe freight train trips this year reached 10,000 on 21 August, according to the latest figures from China State Railway, a figure hit 10 days earlier than last year and a 5% increase in volumes carried, at 972,000 teu.

Nevertheless, there has been a marked slowdown in growth, compared with previous years, which most stakeholders blame on the impact of the war in Ukraine and large-scale boycott of the northern rail route through Russia.

However, some shippers have opted to “forget ethics” and start reusing Russian Railways and the faster trans-siberian route to Europe, but most are continuing to use the southern and middle routes, forwarders have told The Loadstar.

One Chinese forwarder said rates were seeing a similar decline to sea freight rates, as well as the general drop-off in demand experienced across the industry.

“Railway orders have fallen from Europe,” he said. “And rates are down by 15%. There’s stable capacity available from Chongqing, Chengdu and Xi’an.”

According to Bansard International, the current rail transit time from China to Europe is 20-24 days into Liege or Duisburg, although there is a five-to-seven-day departure delay for some services, such as from Zhengzhou and Xi’an.

“The rail freight capacity for LCL cargo is sufficient in September. However, there’s less space for FCL shipments,” Bansard added.

Igor Tambaca, MD of Rail Bridge Cargo, said rates were down to around $8,000-$9,000 per feu. He told The Loadstar: “Rail volumes are still not back to normal, but they’re slowly coming back and, due to the strikes at European ports and shipping delays, customers are choosing rail for urgent shipments.”

He explained: “Sea freight from Europe to Asia takes on average 34-45 days, while rail is 19-22 days. So, mainly perishables and high-quality European products to China are increasing on eastbound flows.”