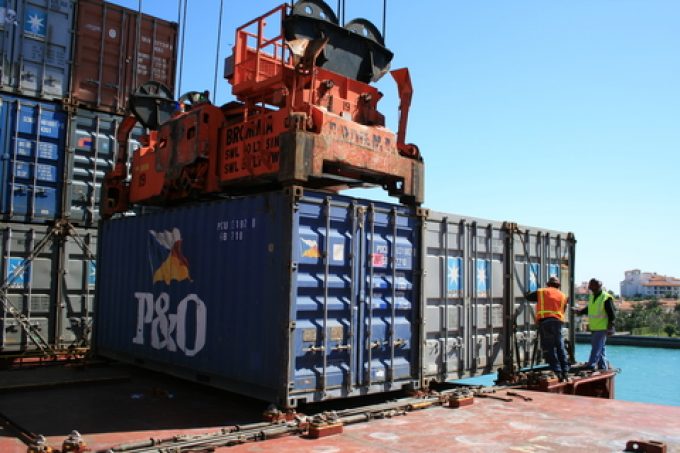 There must be greater dialogue between ship owners and dockworkers to prevent a repeat of a tragedy which last week claimed the life of a seafarer.

Dennis Gomez Regana was crushed while lashing and securing containers aboard the MV Francop at Southbank Quay in the port of Dublin.

His death sparked outrage, with the International Transport Workers Federation (ITF) saying he should not have been involved in lashing and securing containers.

ITF maritime coordinator Jacqueline Smith told the American Journal of Transport lashing and securing containers was the responsibility of dockworkers.

And European Transport Workers Federation (ETF) spokesperson Livia Spera told The Loadstar it was a tragedy that could have been avoided.

“Dialogue needs to be extended between the shipowners and the dock operators to provide a clear chain of liability between the parties,” she said.

“It is regrettable this happened, but I fear without discussion and firm agreements on ultimate liability, we are likely to see a repeat.”

An investigation is under way as to the exact cause of Mr Gomez Regana’s death, but one source told The Loadstar it is believed to have involved a problem with a twistlock.

In February, the ITF inserted a new clause into the International Bargaining Forum Agreement stating lashing was the responsibility of dock workers and should not be undertaken by seafarers.

Ms Spera said the new clause would have come into force in 2020 but demanded that the community now recognise it immediately.

ETF dockers vice chair Torben Seebold added: “We will keep pressuring policymakers to change rules that mean lashing and unlashing is done by seafarers in some European ports. As part of our ongoing national lashing campaign, we are sending yet another wake-up call to policymakers.

“They have the full power to make a clear political choice and change the rules. This will improve safety for seafarers and safeguard dockers’ jobs.”