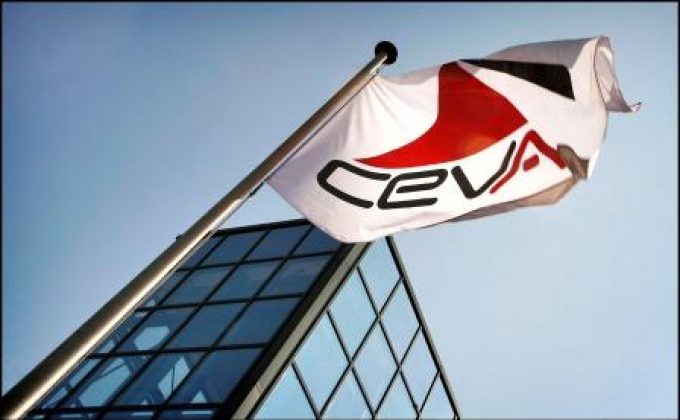 However, despite strong volume growth in both air and ocean forwarding, group revenues remained flat due to weak market pricing.

The Nertherlands-headquartered company saw $1.68bn in revenue for the period, This compares with 1.7bn in the same period last year – although it claimed that on a constant currency basis its revenues were $1.72bn.

And it finished the period with $524m of headroom – the liquidity available either as cash or undrawn under various debt facilities.

Ceva said its air freight volumes had grown 10.6% year-on-year, due to a mixture of “new business and an increasing share of wallet with existing customers in numerous sectors and strong development in selected tradelanes”, with the transatlantic eastbound and transpacific westbound identified as areas of particular strength.

Meanwhile, sea freight volumes were up 4.4%, year-on-year, with Asia-US trade the star performer, despite reports that the trade as a whole has had relatively lacklustre quarter.

Although revenues have been under pressure for several years, due to the soft market as well as its reliance on air freight, Transport Intelligence’s Global Freight Forwarding 2016 report claims Ceva’s forwarding arm is mainly focused on air freight, “which is suffering a structural loss of customers – its margins have improved as a result of its productivity improvement plan”.

Last year, the company reported a EBTIDA for freight management of $70m for the full year, a 212% increase on 2013, but was delivered on the back of declining revenues

This year’s third quarter saw revenues decline 1.4%, Ceva said, while EBITDA of its freight management division was £27m for the period, a 22% increase on a constant currency basis on the $22m delivered in the third quarter of 2015.

“We have had a number of customer wins in the third quarter and our new business pipeline is strong. This demonstrates that our strategy is working and delivering results.

“Our ‘Operational Excellence Program’ is being implemented successfully and is anticipated to generate benefits that will accelerate in upcoming quarters. I am confident that the actions we continue to implement will drive robust performance in both our revenue and margins in 2017.”