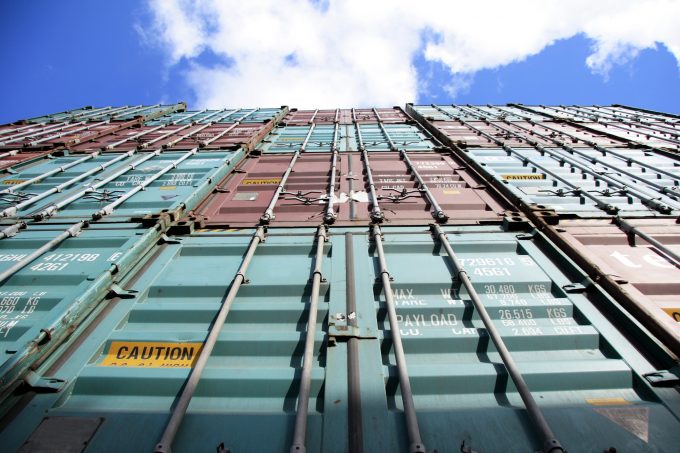 Carriers are being accused of an abuse of power by “weaponising rollovers” to force shippers into paying higher spot rates to get their goods moved.

Sources told The Loadstar they were being warned “weeks in advance” of rollovers on North Europe services, claiming carriers are artificially creating rollovers to drive up rates.

“How have they got this space? How do they know they will have a rollover in five weeks? It is a tactic to create a roll pool,” one source said.

“We are seeing a massive rollover strategy, with several carriers now using the roll pool as a tool to force shippers onto the spot market to pay higher rates..

“There was one sailing overbooked by 2,000 teu… that’s ridiculous, and we knew if we offered an extra $500 we could get our goods moved.”

The source said it was indicative of an industry “short on memory”, and only “too happy” to forget the shippers that had supported it earlier in the year.

However, a spokesperson for Maersk denied it was participating in a “rollover strategy”, claiming it accommodated “all contracts”.

the spokesperson told The Loadstar: “We can’t confirm an increase in rollovers, but we acknowledge a fundamental inefficiency in the industry is uncertainty caused by overbookings.

“This often leads to rolling of cargo, since the overbooking compensates for the high downfall, which creates a lot of uncertainty for our customers.

“This is one reason why, earlier this year, we introduced Maersk Spot, an online product based on mutual commitment between the customer and Maersk.”

This month CMA CGM issued a customer advisory stating all its August sailings were in, or facing, possible rollover situations, OOCL has reportedly been rolling cargo on a weekly basis since the end of July and another source said ONE was warning of “pending rollovers”.

A source told The Loadstar: “If the rollovers are being artificially caused, there’s no point us pursuing it because of the ill-will it would cause, and the fact the carriers would no longer work with us.

“They have long been able to control circumstances, but I have never seen roll pools used as a strategy before.”

UK-based NVOCC Westbound Logistics issued a notice confirming that rollovers should be expected over the course of August, claiming “every single vessel” was overbooked across several lines. This, it said, would lead to a “100% chance of container rollings”.

THE Alliance has also confirmed blanked sailings: “Containers [are] being rolled every single week, and in some cases, 2-3 … adding up to three weeks delay, almost double the transit time in some cases,” it said in a statement.

“The situation is set to get worse, and there is unlikely anyone that will come out of the peak season unscathed, unfortunately.”

The operator confirmed it too had, “annoyingly”, had several containers caught up in the delays, adding that all was “far from well” in the industry.

Its belief that the situation was only likely to worsen echoed the view of another source, who forsaw a “pending calamity”.

“Eastbound blankings will have a big impact on westbound at the end of August,” the source said. “Thrown into all that, you have goods stockpiling in the UK in the run-up to Brexit; it’s going to be disastrous.”