News / 'Bullwhip' ready to crack, as spot rates get a boost and Shanghai reopens 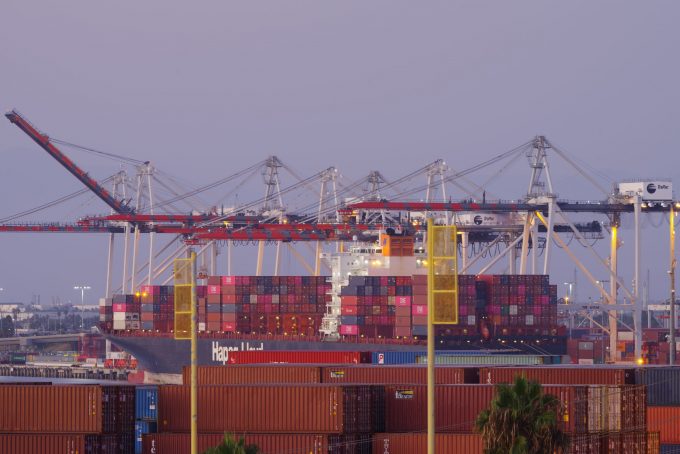 With Shanghai on the cusp of unlocking its manufacturing and unshackling frustrated container exports, spot rates from Asia are set to increase in the coming weeks.

However, the rate spikes could be shortlived if some reports of cancelled orders prove to be linked to weakening consumer demand in Europe and the US.

Ocean carriers have succeeded in managing their capacity during the two-month Covid restrictions in the Shanghai region, and this has mostly prevented any dramatic falls in short-term rates.

For example, this week’s Drewry WCI and the Freightos Baltic Index (FBX) Asia-North Europe components were unchanged, at $9,751 and $10,583 per teu respectively, with only Xeneta’s XSI recording a small decline, to $10,359 per teu.

According to today’s Ningbo Containerized Freight Index (NCFI) weekly commentary, space from China to North Europe and the Mediterranean was “tight”, with some carriers “increasing their rates slightly”.

And, despite the temporary lull in Chinese import volumes at the North European container ports, there are still reports of high yard density at major hubs which will slow the alliance networks and renew the upward pressure on rates.

It says yard density at its Rotterdam facilities, ECT and World Gateway, has “deteriorated”, to 96% and 95% respectively, with, for instance, blocked Russian import cargo at ECT overwhelming a 3,000 teu overflow off-dock storage area.

Meanwhile, on the transpacific, an earlier than normal peak season, to avoid the delayed arrivals of product on the shelves experienced last year, is likely to boost freight rates from Asia to the US west coast in the coming weeks.

And a further influence on forward bookings could be the looming prospect of US west coast labour contract negotiations, with the old contract set to expire on 1 July.

The NCFI commentary said there was “abundant space supply” for North American routes and that “the market rate continued to drop slightly”.

Data from the port of Los Angeles’ Signal platform evidences the drop in import volumes resulting from the Shanghai restrictions, with the throughput from the arrival of 22 vessels this week down 31% on the same week of last year, at 107,360 teu. As a consequence, the average wait for a berth at the LA terminals has reduced to just 1.2 days from an average of 15 prior to the Shanghai lockdown.

Nevertheless, there are concerns that berthing delays will return when the LA terminals fill up again from the ‘bullwhip’ effect of the arrival of pent-up orders.

Dwell times at LA berths remain high, with, according to the Signal data, 17.5% of the 63,000 import boxes remaining on the quay for 13 days or more.