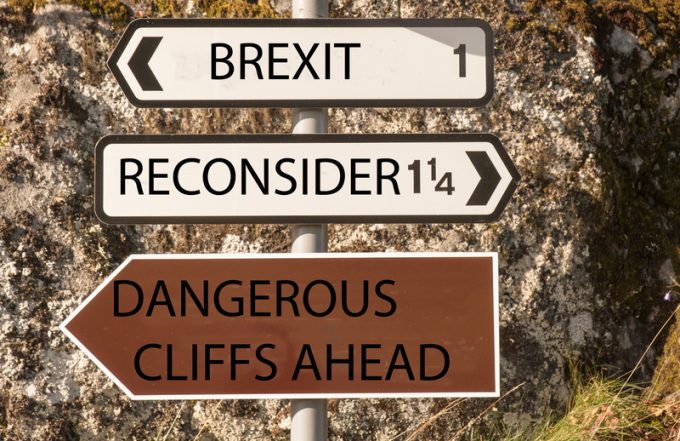 The freight industry will be unable to cope with significant change in the UK’s trade terms with Europe, if the Brexit transition period is not extended, says BIFA.

He said: “BIFA members are in no position to respond to a second massive shock if there is significant change in the terms of trade with the EU at the end of the year, because the government has stuck to its guns over the transition period.”

Negotiations between the UK and Europe have stalled as politicians and civil servants struggle to cope with coronavirus. While the talks are due to re-start this week, Mr Keen said: “Our understanding is that there has been very little progress on key negotiating points.

“There has been little meaningful consultation with UK trade regarding the policies and procedures required in order to ensure that trade with the EU can continue relatively uninterrupted post 31 December.

“Trade deals are typically multi-year exercises, but in this case, the UK and EU realistically have until October to agree on terms, allowing time for ratification. And while formal talks are continuing, many of the civil service resources previously assigned to support negotiations have been reallocated to deal with the coronavirus emergency response.”

He added that the transition period was intended, in part, to help companies prepare, which they have been unable to do.

“Even before the pandemic, there were concerns among BIFA members – responsible for managing the movement of a large proportion of the UK’s visible international trade – that an 11-month transition wouldn’t leave enough time to prepare for a potential no deal.

“Now, having had their businesses knocked sideways by the virus, many of our members have furloughed staff while they work out how they can keep their businesses afloat. It is unlikely that they and the clients they serve will have the capacity to increase readiness for a sharp change in trading conditions in 2021.”

He added that the crisis had revealed the importance of freight forwarders and supply chains.

“The crisis caused by Covid-19 is delivering much greater understanding of the key role of freight forwarders to the authorities and the wider audience that rely on the commodities being delivered through international supply chains. Now in these very difficult times, it is imperative that that the government acts responsibly and listens to the freight transport sector.”

Container haulage driver shortages are the result of a combination of shipping lines forcing hauliers ...