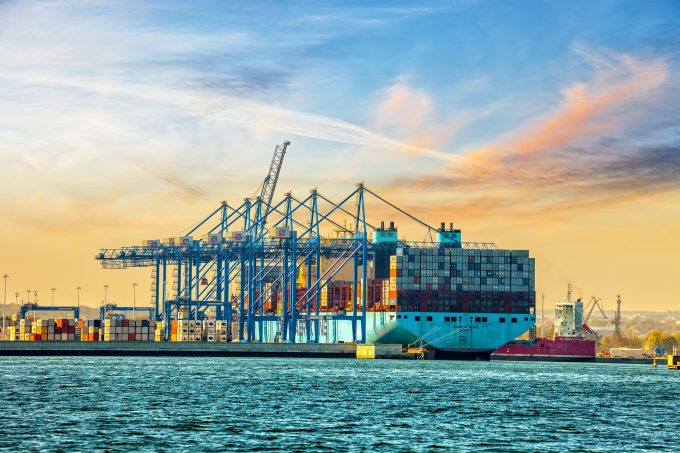 Shippers and BCOs must be prepared to take part in “beauty contests” to determine their suitability for long-term contracts with their carriers.

But, given the extent to which the market has pivoted in favour of the shipping lines since the pandemic, one thing is certain: contract shippers will be paying much more next year to move their cargo, and possibly for years to come.

According to freight rate benchmarking company Xeneta, carriers such as Maersk, on track to carry 60% of their business on contracts by the year end, will focus on locking-in more of their carryings supported by long-term agreements.

The advantages for carriers in nailing down long-term contracts with shippers during the current period of unprecedented freight rate inflation are obvious, moreover, to facilitate forward planning for ship and equipment orders, the lines need to be less exposed to the volatility of the spot market.

Indeed, an acute shortage of tonnage, resulting in a big spike in containership charter hire costs and an increase in long-term charter party commitments, could mean carriers will face financial hardship if rates plunge back to previous levels.

Rampant network-cost inflation, caused by higher vessel prices, equipment investment and port congestion, is not a major problem while freight rates continue at highly-inflated levels. But what is the market rate?

The extreme rate volatility over the past year has thrown spot market indices out of kilter, with wide differences emerging between them, due mainly to the myriad creative premium fees and surcharges that have disrupted the markets.

Erik Devetak, chief product and data officer at Xeneta, said “stunning differences” had emerged in short-term freight rates across the tradelanes, adding: “There is no single market, there’s just a whole series of different markets.”

Giving advice to shippers and BCOs ahead of forthcoming contract negotiations, Mr Devetak suggested that “visibility of volumes” was more important now than before to carriers.

“It’s really your strategy of how you are procuring, and your understanding of the volumes, and the size of your shipments that starts to matter more,” he said.

Nevertheless, the smaller shippers and BCOs could still find themselves without a deal and at the mercy of the spot market, as carriers become choosier about their counterparties or decide to focus only on big-volume customers.

“Volume size being big is a massive competitive edge in this market,” he said, “especially if you have a good long-standing relationship with the shipping line…if you are a small importer or exporter, you might really suffer.”