APM Terminals invests in 31% boost to reefer fleet in Barcelona 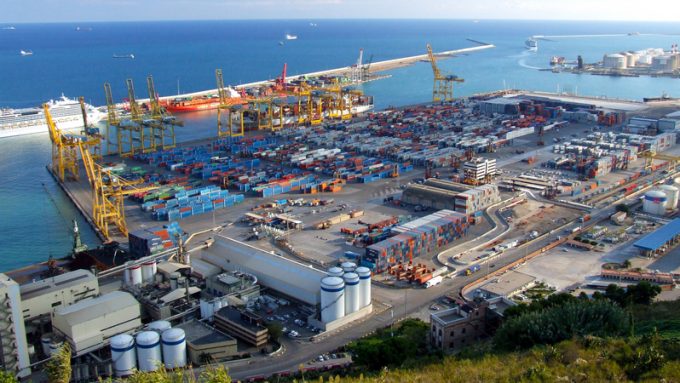 Growing South American demand for European fruit and meat was behind APM Terminals’ decision to bolster its reefer fleet in Barcelona by more than a third.

Last week, the Maersk-owned terminal operator announced a 31% increase in available reefer capacity at the port.

An APMT spokesperson told The Loadstar: “While the overall growth rate of reefer shipping may be slowing, containerised reefer traffic is accelerating.

“This growth has been reflected by an increase in competitiveness, the market and customer expectations becoming stricter and more demanding.”

According to Drewry, this share of the market expanded by 8% in 2017, and continues to develop year on year, with reefer cargo up 15% in Spain alone last year.

The shipping consultancy has also forecast an average annual growth rate in reefer trade of some 3% between now and 2024. This rate of growth is, however, below the 3.5% upturn in reefer trade seen over the last decade.

But for APMT, the growth in Spain was a driving influence behind the decision.

The spokesperson added: “APM Terminals responds, with this investment, to a significant increase in refrigerated containers experienced in recent years.”

Alongside announcing the expanded reefer fleet, the operator also noted that it had increased the port’s electrical capacity. This, it said, would reduce its annual CO2 output by about 600 tonnes, with extra reefers now plugged into the grid, rather than being reliant on diesel generators.