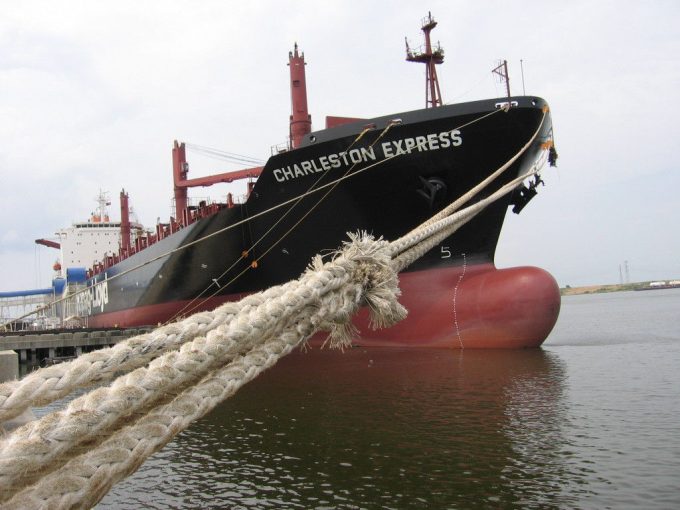 After last week revealing that CMA CGM-owned container carrier APL was to concentrate on the transpacific and intra-Asia trades, it appeared it is now set to make a partial return to the transatlantic market.

Alphaliner today reported that APL and German carrier Hapag-Lloyd have filed an agreement with he Federal Maritime Commission (FMC) for APL to buy slot on Hapag-Lloyd’s transatlantic US Flag service on an ad hoc basis.

Hapag-Lloyd operates the AL3 service as part of THE Alliance portfolio, and deploys five US-flagged 3,200 teu vessels between Northern Europe and the east coast of the US.

“The deal will allow APL to carry US government-impelled cargoes that are required to be transported on US flag vessels by buying slots on Hapag-Lloyd’s North Europe-US East Coast ‘AL3’ service,” Alphaliner noted.

Under US law, shipments such as suppliers US military must be transported on vessels that are flying US flag, a trade that APL – which was originally a US-based shipping line before its acquisition by Singapore’s Neptune Orient Line and then subsequent sale to CMA CGM – has long held a significant share.

And it retained responsibility for the US Flag services following last week’s rationalisation of its service network.