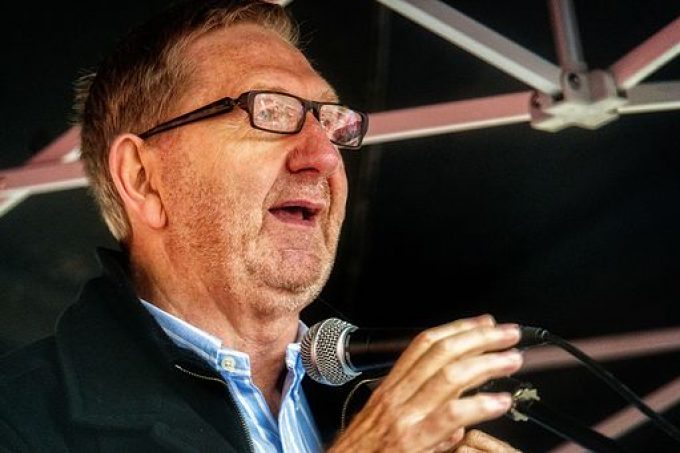 Industrial action by baggage handlers and cargo crew at Swissport’s UK airport operations has been called off after an agreement over pay and conditions was reached between the Unite union and ground handler yesterday.

The 48-hour strike, poised to begin just after midnight on Friday, would have seen Unite members across 18 UK airports, 10 of which handle cargo, walk out.

The size of the potential walk-out had been contested, with Swissport claiming 1,200 out of 6,000 threatening action, while Unite claimed the number was 1,500.

Commenting on the breakthrough, Unite general secretary Len McCluskey said the strike being called off was “obviously good news for members”.

He added: “No worker likes taking strike action, but often the threat of it is the only way to make headway in very frustrating circumstances.”

The union had been working towards measures that would address what it described as “chronic low pay” at Swissport, noting that some of its employees were earning only pennies above the government’s minimum hourly wage level of £7.20.

“All along we have said that these workers have a powerful case; they are employed on poverty pay rates. This union says this is not good enough and so we were determined to win them a better deal,” added Mr McCluskey. “We now take this offer back to the members for their consideration.”

Mr McCluskey also called on British Airways, with which the union is also in heated pay negotiations, to recognise the Swissport deal as proof that Unite was open to negotiations.

“We sincerely hope you [BA] take a leaf out of Swissport’s book and meet our members halfway on what is also a very just cause: the call for a living wage and equality for these young workers,” he said.