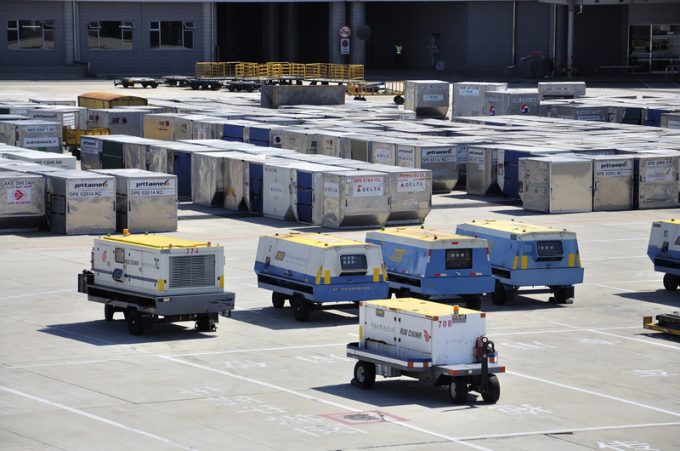 The move comes on the back of strong air freight volume growth this year: two other carriers are looking to expand their reach and another reportedly has been granted its AOC.

Reports claim Tianjin has already received launch approval from the CAAC, although The Loadstar was unable to confirm this – the latest CAAC statement notes the carrier is under “preliminary examination”.

Over Rmb610m ($92.5m) has been invested into the carrier, and the CAAC noted that Tianjin had been registered with Rmb700m of capital.

Tianjin Binhai International Airport is proposed as the carrier’s hub airport, and the airline would deploy seven B737 freighters both on a domestic – which would include Hong Kong, Macao and Taiwan – and international basis.

Meanwhile, yesterday Jinpeng Aviation announced it had applied to open three new full freighter routes, linking China to the US and Europe.

And from 1 December, it is hoping to run another daily B747 freighter between Shanghai and Los Angeles, with stops at Zhengzhou and Tianjin.

The carrier, which operates two converted B757 freighters, ran its maiden flight between Shenzhen and Changzhou.

Furthermore, as we reported last week, China Southern (CZ) and Air France-KLM-Martinair Cargo have signed an MoU, which will see them combine networks in both freighter and belly space.

Zhao Fengsheng, senior vice president of China Southern Cargo, said: “This MoU leads to a new phase of cooperation between us; we anticipate concrete results.”

The deeper partnership between the two Skyteam members led to suggestions that CZ, reportedly due to lose slots at Schiphol in what some see as Dutch protectionism, may now see that possibility retreat.

While neither the alliance nor CZ have responded to requests for comment, one source suggested it appeared that China Southern would be protected by the Skyteam slot pool.

Shippers are facing more increases in airfreight costs as the surge in oil prices lifts ...

Lufthansa Cargo and Air France KLM Cargo are stepping up their environmental programmes, as shippers ...