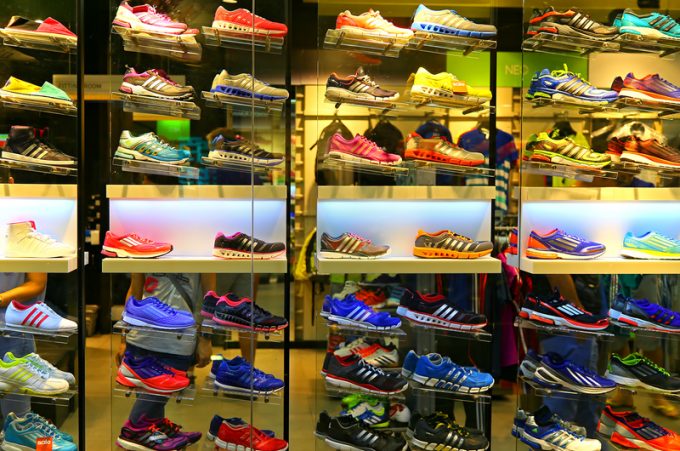 Cheaper air rates and a dearth of warehouse capacity may be sending shippers to the skies: Adidas plans to increase its use of air cargo to offset supply chain shortages.

He said: “Please bear in mind it has been too short of a notice to have significant impact on flying-in products for Q1, but it will be more significant in Q2 and, to some degree, in Q3.”

And while chief executive Kasper Rorsted believed this “would” iron out the shortages by the end of the year, he noted it would come at “substantial” cost over the next two quarters.

Blame for the shortage is due to political tensions affecting the US and Europe, according to UK policy director at the FTA, Elizabeth de Jong.

“Some of the operators we have spoken to have talked about stockpiling in anticipation of the Brexit outcome,” she told The Loadstar. “One poll we undertook suggests 19% of operators are stockpiling, with 5% purchasing extra warehousing space and 15% renting more space.

“So, it is certainly possible that there could be a link between this – and tariffs in the US – and the shortage of available warehouse capacity.”

Mr Rorsted said he was expecting Adidas’s supply chain shortages to have an impact of between €200m ($224m) and €400m over the year. Much of this, he said, would occur between the second and third quarters, with the North American market “bearing the brunt of the storm before skies clear”.

He added: “For the mid-term, that means as of 2020, we have contracts in place that ensure  a temporary setback – as supply chainwe will have no supply constraint.”

And Mr Ohlmeyer said that, going into next year, Adidas would “have better transparency” on the timing of supply chain shortages.

However, Mr Rorsted re-emphasised that in the short-term there would be shocks the company would have to weather, describing having to use air freight as a “temporary setback”.