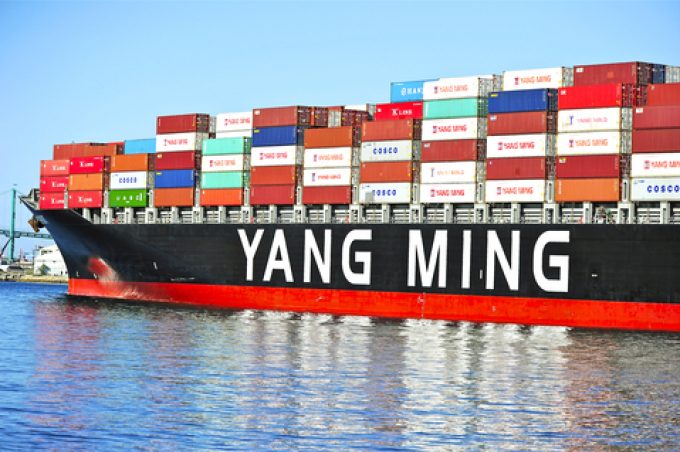 Yang Ming chief operating officer Chang Chao-feng has admitted that, as spot rates fall, the carrier is under pressure from shippers demanding to renegotiate contract rates.

The line is believed to be the first to confirm receiving demands from shippers for lower contract fees and, yesterday, Mr Chang said the situation had become more challenging than in mid-year.

He said: “In May, whether for shipments to Europe or the US, both shippers and our side were optimistic when negotiating contract rates, which were high. The sharp drop in the spot rates has caused great pressure on these contracts.

“We will discuss the contracts with our customers. At present, some still respect the spirit of the contract. We won’t take the initiative to request immediate modifications and adjustments, but we’ll make necessary adjustments, depending on the contract.”

While Yang Ming’s H1 22 net profit rose 60%, to $4bn, Mr Chang said the market reversal had been faster than expected, and the company was now cautious about the outlook, as the Russian invasion of Ukraine drags on and the US set for mid-term elections in November.

He added: “If the Russia-Ukraine conflict is resolved, the European economy can recover. The Chinese communist party will also hold its twice-a-decade leadership congress in October and it’s worth paying attention to whether it will ease its zero-Covid policy then. Also, will the US mid-term elections stimulate economic growth?

“The International Monetary Fund has downgraded the global economic growth rate for this year and next to 3.2% and 2.9%, while the growth in the US and the EU is only about 1%. China’s growth rate next year is still 5.1%, which is still positive news.”

He added that with several variables, it was relatively difficult for shipping companies to make more accurate forecasts.

Mr Chang said: “Tonnage supply is determined by the number of newbuildings being launched and the number of ships to be demolished. Thirdly, how much will congestion ease? Many shippers over-ordered goods during the early wave of the Covid-19 pandemic. As the supply chain recovers, importers have a high degree of control over their inventories and there will be fewer orders.”