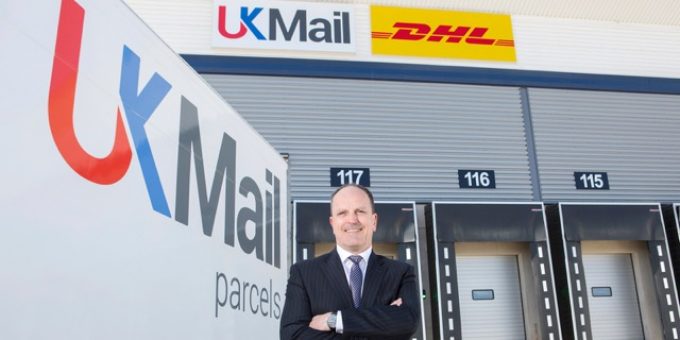 Mr Fuller joined UK Mail last April as chief operating officer and his appointment to the top job marks one of the first big moves since the Deutsche Post DHL takeover was completed in December.

Prior to joining the company, Mr Fuller spent almost two decades with ParcelForce – one company previously used by DHL to fulfil its UK distribution – where he served as operations director.

He will be responsible for leading UK Mail through the remaining integration process into the European DHL Parcel network.

Chief executive of DHL Parcel Europe Achim Dünnwald said Mr Fuller had been “instrumental” in building UK Mail into one of the country’s largest parcel and mail service providers.

“He played a key role ensuring our smooth acquisition of UK Mail and has led on business integration activities as well as driving growth in the competitive UK marketplace,” added Mr Dünnwald.

“I fully believe that his expertise will contribute towards our goal of delivering additional value for our customers in the UK and in Europe.”

One Loadstar journalist hopes the appointment will lead to his parcel being extricated from the purgatorial existence it has suffered for seven long nights, and safely delivered.

The rising cost of moving freight and the drive to decarbonise and digitalise supply chains will ...