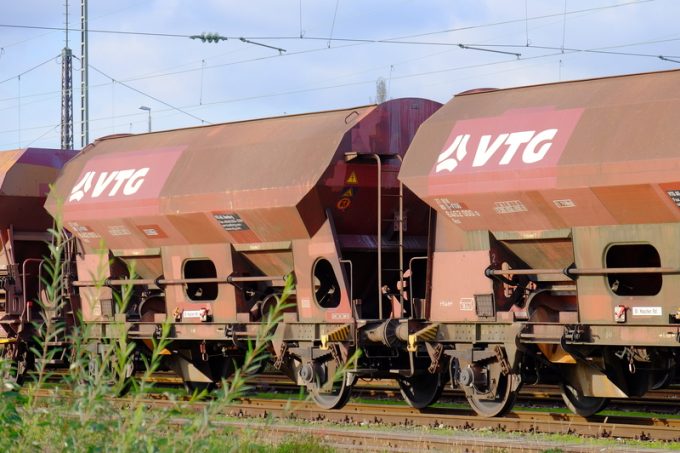 The board of German wagon leasing and rail freight logistics operator VTG has asked shareholders to reject a takeover bid by an investment fund controlled by US bank Morgan Stanley.

In July, Morgan Stanley subsidiary Warwick Holdings built up a 27% stake in VTG, which is listed on Frankfurt Stock Exchange, and agreed to buy just over 20% more from Kuehne Holdings at €53 per share.

It followed that with a €53 per share offer to VTG’s remaining shareholders.

The VTG board said the offer undervalued the company and yesterday confirmed its valuation as €58.44 per share.

VTG chairman Heiko Fischer explained: “We recommend to our shareholders not to accept the offer by Morgan Stanley Infrastructure, as the consideration offered does not reflect the fundamental value and the future potential of VTG.

“Nor does the offer contain an appropriate control premium – it is substantially lower than for comparable transactions.”

VTG said the pending takeover of CIT Rail Holdings (Europe) and its digitisation strategy meant it had “excellent growth prospects”, which had been reflected in an average analyst target price of €58.44.

“Furthermore, the offer price implies a significant discount to the net asset value of the wagon fleet, determined on the basis of the discounted earnings method,” it added.

The Morgan Stanley offer had premium of 4.8% on the volume-weighted three-month average share price on 13 July 2018, just before the offer was made, In contrast, the average premium paid for German takeover targets with a market cap of over €1bn during the past decade has been 27%.

VTG said: “Furthermore, the offer is significantly lower than the ebitda multipliers achieved in comparable M&A transactions in the adjacent European locomotive hiring business and for market-leading quasi-infrastructure companies in the German-speaking markets in recent years.”

In a recent analysis of the offer, The Loadstar’s financial columnist, Alessandro Pasetti, suggested that, for a variety of reasons, Morgan Stanley would be unlikely “to pay over the odds for VTG’s assets”.

It said revenue growth was seen in its leasing and tank container operations, while its rail logistics division saw a 5.3% decline in first-half turnover due to “project delays, the loss of large orders and the rail strike in France”.