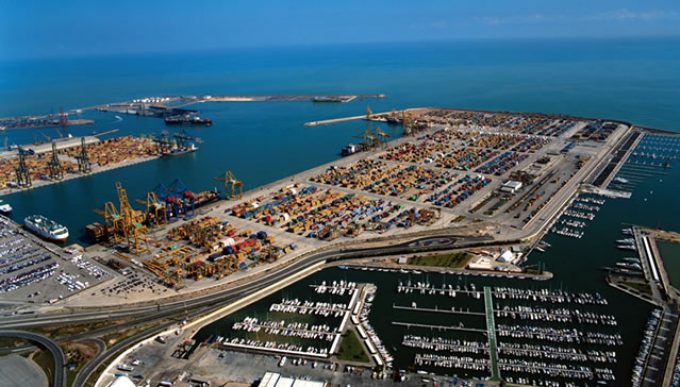 Valencia, September the 12th 2017. – Statistical Bulleting data of the Port Authority of Valencia corresponding to the accumulated between January and July of this year, shows that container traffic of Valenciaport has returned to growth. In particular, during this time of year, the three ports managed by the PAV (Valencia, Sagunto and Gandia) have handled 2,748,293 TEU, a figure that represents an advance of 0.34% and which has allowed Valenciaport to overcome the effects of the stevedoring strike from last June. This good record is mainly due to the behavior of the foreign trade of full containers that, up to the month of July, have increased a 5.15%, and to the transit traffic that has experienced an increase of 3.81%. Conversely, empty containers have moved back by 20.24% during this period.