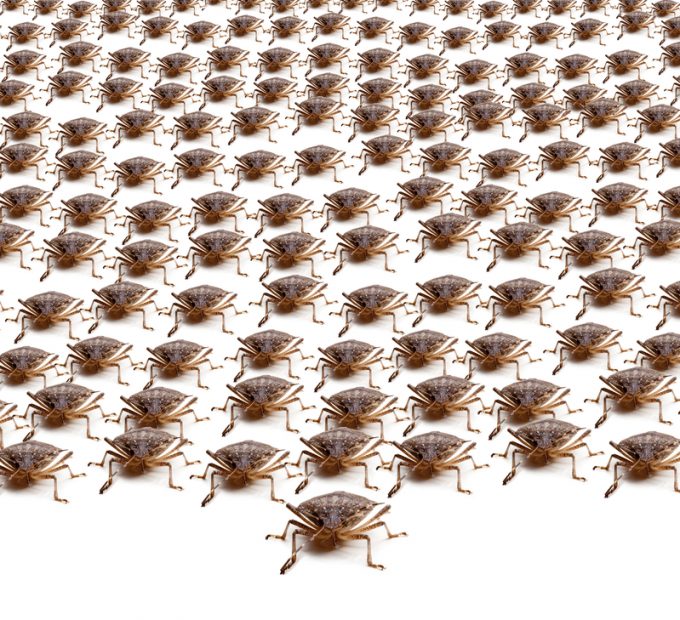 Fourteen industry associations in Australia have called on the government to scrap its “reckless” and “unfair” biosecurity tax on maritime imports.

Scheduled to begin in July, the Biosecurity Import Levy will raise A$10.02 per teu (US$7) and A$1 per tonne of non-containerised cargo, with the government aiming to collect around $360m over three years.

Acknowledging the need for strong biosecurity, the industry groups claim the tax in its current form is flawed and should be removed from the 2019 budget.

They say the current proposal “fails to recognise the damage the levy would do to the competitiveness of the freight supply chain, key export industries and the cruise sector, as well as the higher costs for consumers”.

According to Mike Gallacher, chief executive of Ports Australia, the levy is “unfair, reckless and poorly designed”.

He added: “What alarms me, and what should worry everyone, is the casualness with which this government has dismissed industry’s informed concerns while pushing ahead with something that will damage our economy.”

He told The Loadstar the tax had been announced as a “fighting fund” for biosecurity, but claimed it was actually a “general tax measure and none of the money from it will go directly to fighting biosecurity but instead will go into consolidated revenue”.

Following sustained industry criticism since the tax was announced in 2018, in February the Department of Agriculture and Water Resources began an industry steering committee it said would allow the industry to help design the levy.​

But with the committee lasting only a few weeks and the tax set to begin in July, Mr Gallacher said the process was being “rushed” and he remains worried there is not enough time to implement reforms.

A major bone of contention is the proposed collection of the tax by Australia’s terminal operators.

Mr Gallacher explained: “The stevedores have indicated that if they’re forced to do it, then they’ll pass on the costs – the tax and administration fees – so the total cost will be passed on down through the supply chain in a cascading effect.”

So much so, according to carrier association Shipping Australia, that consumers will pay two-to-four times the actual tax rate because of this cumbersome collection process. It called the levy a “smokescreen of spin to hide an inefficient new tax that all Australians will pay”.

“The shipping and import industries don’t accept the transfer of more of the cost burden at a time when industry is already facing massively increased biosecurity compliance costs, such as for Brown Marmorated Stink Bugs,” he added.

The stink bug season, which runs from September to April, has seen considerable supply chain disruption following several instances of vessels requiring fumigation. According to Paul Zalai, director of the Freight & Trade Alliance, the resulting cargo delays have cost the industry “hundreds of thousands of dollars”.

“The direct costs to stevedores for storage and in detention fees to shipping lines for the late return of unpacked empty containers are rapidly escalating, adding salt to the wounds for importers failing to meet supply demands,” he said.

Some forwarders have resorted to the “desperate and expensive” measure of using sea-air cargo to get goods into Australia, Mr Zalai noted, adding that it was “anticipated it will only be a matter of time before cargo arriving by air faces similar biosecurity scrutiny as that by sea, with the potential threat of choking our major airports”.