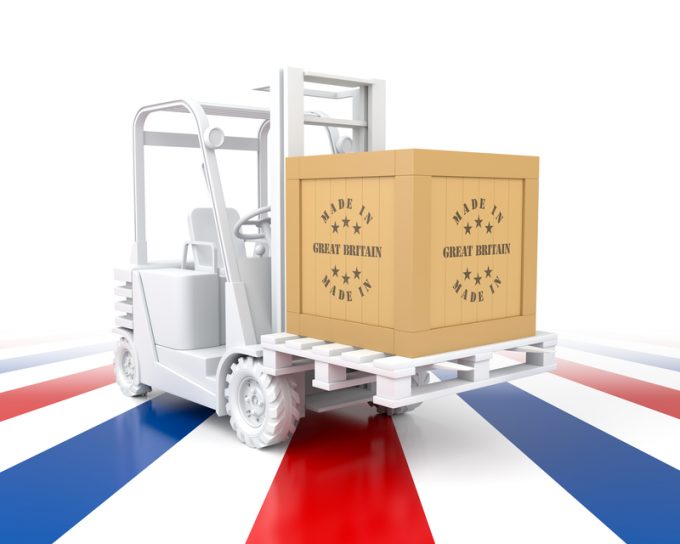 UK supply chains must use the delay of post-Brexit customs changes to implement new systems, or face going to the wall

Management consultant Neil McEvoy told The Loadstar the 40% “drop off a cliff” in UK exports to the EU in January proved that many businesses “just weren’t properly prepared” for the UK departure from the single market.

“Some companies did not miss a heartbeat in prepping for Brexit, and this isn’t to say that those caught short by the deal failed,” said Mr McEvoy.

“Dissecting the deal shows there is a lot of red tape, so it is not so simple to say ‘businesses failed’, but it is equally untrue to say ‘government failed’, because the successes show it has been possible to prepare, and that some of those that did not wasted time complaining.

“Whatever happened, looking forward there needs to be acceptance this is simply something businesses have to do now.”

In March, UK cabinet minister Michael Gove announced the UK would delay roll-out of the second and third phases of new border procedures after fears that the original implementation risked a collapse of the country’s supply chains.

As a result, control procedures, due to come into effect in July, will now happen on 1 January 2022, along with the deferred declaration scheme.

Furthermore, pre-notification requirements for products of animal origin (POAOs), certain animal by-products (APBs) and high-risk food not of animal origin, as well as export health certificates for POAOs and some ABPs will be implemented in October, rather than this month.

Mr McEvoy said: “Businesses need systems in place that provide scheduling and planning tools, in order to ensure every shipment is compliant when sent to the EU.

“SMEs are bearing the brunt, but for £50,000-£60,000, they can get a system that takes all the pain away  – especially with governments pumping loans into businesses.

“If SMEs get their selling systems ready for May they will survive, because Europe offers ‘low-hanging fruit’, with lots of people looking to spend. There will be many businesses that don’t and they will go to the wall. For those that get it right, the market is huge.”

He added that some companies might need to  get “a project team” to guide them, which would be, in his opinion, a “sound investment”.

“For those that want to survive and thrive, the voice of the customer is what is essential, so greater effort needs to be taken to truly understand what it is that they are looking for – that customers only want ‘next-day’ is a misnomer,” he said.

“Get yourself a good partner, because if you pay cheap, you’ll end up paying twice.”