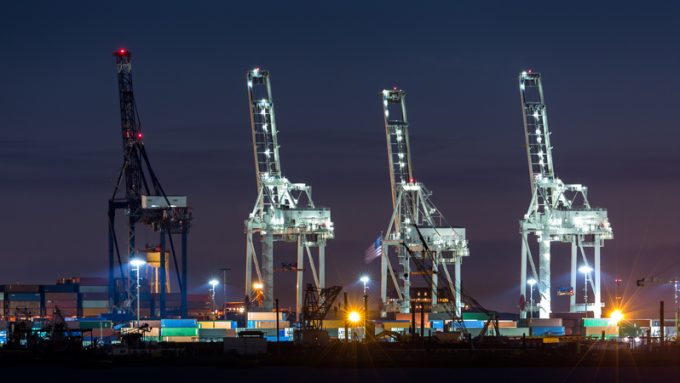 Financial investors in North American ports and operating terminals may face difficult choices in the next few years, as margins continue to be squeezed and returns diminish, according to a new report from AlixPartners.

Prior to the global recession, scores of institutional investors were lured to the sector and its seemingly risk-free and stable returns. That in itself created something of an asset bubble.

A series of deals saw private equity and fund managers acquire terminals for increasingly high prices, culminating in a Deutsche Bank-led fund buying New York-based Maher Terminals for $2.7bn in 2007, just as the sub-prime crisis was beginning to spark a chain of events that would wreak havoc on the global economy and change liner shipping.

The AixPartners report says: “Today’s North American container terminal business is a far cry from what many investors thought they were buying into just a few years ago.

“Powerful trends – starting with a global recession of historic proportions – have upended the common assumption that this is a steadily growing business with consistently healthy returns.

“Traffic gravitates to gateways, not to specific terminals. So, the first challenges are to understand the dynamics affecting a particular gateway, and to objectively evaluate that port’s growth potential.

“Only then can an investor rationally assess the range of strategic options for increasing the value of a given terminal within that gateway.”

It adds: “In the most extreme cases, the best option might simply be to exit; but even in the best of cases, the paths to value creation are limited and investors must choose carefully.”

Shipping lines are undergoing one of the most radical eras of consolidation and, in combination with the deployment of ever-larger vessels, the challenges are mounting for terminal operators.

The report says: “Consolidation in the carrier market is reducing the number of potential customers terminals can serve, which makes each deal critical as the volume in play increases.

“At the same time, through a variety of investment structures, many of the leading carriers already have affiliations with terminals in leading ports, so the odds are tilting against independent terminals, thereby driving them to compete on price.”

This has been most extreme in the region’s largest container gateways of Los Angeles-Long Beach, New York-New Jersey and Seattle-Tacoma, where a “patchwork of partnerships between carriers and terminals” continues – and which is expected to consolidate.

Ironically, this effect, in combination with the Panama Canal expansion, means operators in secondary ports are finding new opportunities to develop services that draw in better-paying cargo, says the report.

“Terminal operators with exposure to major hubs and gateways are experiencing falling margins, and their peers with operations in secondary and developing markets are seeing their margins improve.

“We believe this trend will take root in the US market as competition in major gateways becomes fierce and as savvy operators in secondary ports seek opportunities to provide niche services,” it adds.