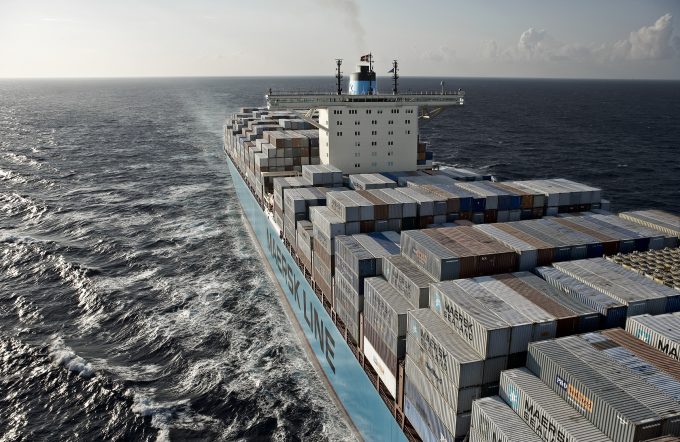 Recently, there has been a belief that a carrier’s relative profitability was independent of its reliability relative to competitors.

To test this, SeaIntel calculated coefficients between profitability and reliability across 14 quarters, using data from the major carriers that publish financials on a quarterly basis.

Analysing results from the first quarter of 2014 to the second quarter of 2017, the report found only a 5.7% chance that reliability and profitability were not linked.

While the report found bias towards a positive correlation coefficient, the data did not show precisely where the added profitability stemmed from.

Chief executive of SeaIntel Alan Murphy said profitability could be the result of commercial upsides linked to higher rates or customer loyalty.

“And it should be noted that correlation does not imply causality, and what we may be witnessing is in fact the reverse: that more-profitable carriers are more likely to be on time.”

Meanwhile, one industry veteran who did not want to be named said that in his view “the jury was still out” on a link between the two.

He noted that some of the least-profitable carriers were consistently scoring high marks on schedule integrity and, conversely, the most successful carriers did not necessarily have good on-time records.

He said: “In my view, it has more to do with the financial stability of a carrier. Since the collapse of Hanjin last year shippers are checking out their P&L accounts before they look at schedule reliability.”

Although the result may strike many as obvious, the link between reliability and profitability has not always been clear.

At the time of the service’s cancellation, the carrier’s chief executive Soren Skou was reported to have admitted that Daily Maersk had not been a “roaring success”.

The service used 70 vessels and operated between Ningbo, Shanghai, Yantian, and Tanjung Pelepas, and called at Felixstowe, Rotterdam, and Bremerhaven.

However, following a four-year stint, the service was scrapped, with the carrier citing of lack of willingness among customers to pay the higher rates, despite achieving 95% on-time delivery.