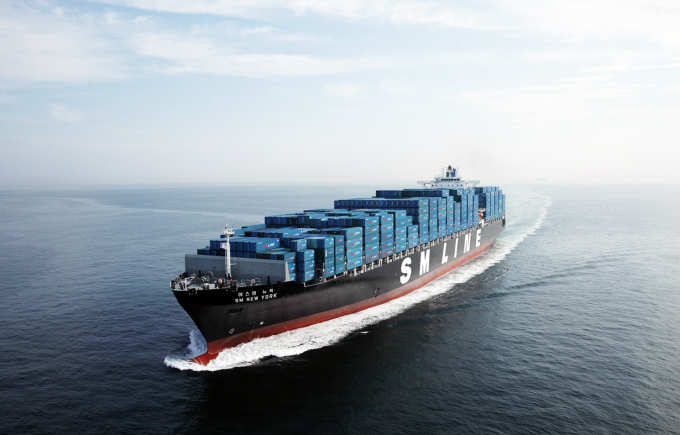 Scheduled container shipping services are set to return to the US west coast port of Portland for the first time in three years.

South Korean carrier SM Line has decided to include a call at the Oregon port on one of its transpacific services.

From the beginning of next year, Portland’s Terminal 6 will be added to SM Line’s Pacific Northwest service, which links Vancouver and Seattle with ports in China and South Korea.

For a number of years, the port hosted two scheduled services, by Hanjin and Hapag-Lloyd. The former ended with Hanjin’s 2016 bankruptcy, while Hapag-Lloyd left as a result of the long-running dispute between Terminal 6 operator ICTSI and the ILWU dockers’ union.

“We are thrilled to welcome SM Line and give regional shippers more options and better connect Oregon businesses to global markets,” said Curtis Robinhold, executive director at Port of Portland.

“This service will help reduce the number of trucks on the road and decrease regional environmental impacts of freight movement.”

“Oregon sent $1.7bn in exports to South Korea last year. During our recent trade mission, we met with SM Line executives and made the case for continuing connections with our trading partners in Asia. I’m delighted they made the decision to come to Portland,” Ms Brown said.

SM Lines said Portland was selected as an additional stop “due to Terminal 6’s proximity to Oregon customers, lack of congestion and access to on-site rail connections that allow products to be quickly transported beyond Portland”.

This month, a federal jury awarded former Terminal 6 operator ICTSI $93.6m in damages from the industrial dispute, a judgment now the subject of an appeal.