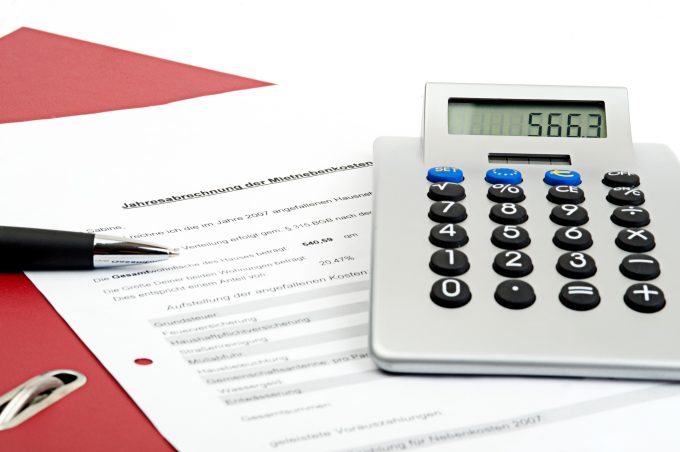 Shipper representatives have called for an end to surcharges applied by shipping lines and forwarders to container shipments, threatening to name and shame carriers and 3PLs that use surcharges to “extort” extra payments from customers.

The campaign is being led by Chris Welsh, who, as secretary general of the European Shipping Council, was one of the chief protagonists in the banning of the liner conference system in Europe in 2008.

Today, Mr Welsh is the secretary general of the Global Shippers’ Forum (GSF), which last week held its annual general meeting in Colombo and adopted a resolution to end the practice of surcharges by 2020.

It claims they are “additional and often arbitrary charges, applied by some shipping lines and forwarders to the contracted costs of moving freight containers and are a source of intense frustration to their customers [shippers] around the world”.

Mr Welsh said:“Shippers of goods around the world have had enough of demands made by carriers and forwarders for the payment of charges that are poorly explained or out of proportion for any service provided.

“GSF is looking to end the imposition of surcharges on shippers by 2020 through a series of actions that will expose the scale and injustice of the practice to world trade bodies and, if necessary, publicise the worst examples notified to us.”

Shipper representatives claim carriers and forwarders “often threaten to not transport containers if their surcharges have not been paid, putting intolerable pressure on shippers to ‘pay-up or get left behind”.

It added that the while there was a huge variety of reasons given for surcharges, these were “not related to the true costs of the service being provided”.

Mr Welsh said: “Surcharges on a shipment can exceed the contracted cost of transport and are disrupting efficient world trade.

“Our campaign will expose the extent of surcharging and make it an issue in future trading agreements.  At times of subdued economic growth this is damaging to world trade and causing distortions in local markets.

“GSF is determined to end these practices and restore visibility to shipping rates and confidence to shippers.”

Delegates at the GSF AGM said surcharges could be as much as $250 per container on the Asia-Europe trade, and could sometimes be greater than the freight rate, making “the management of total shipping costs unpredictable for cargo owners”.

The GSF has drawn up a five-point plan it claims will bring an end to surcharges: