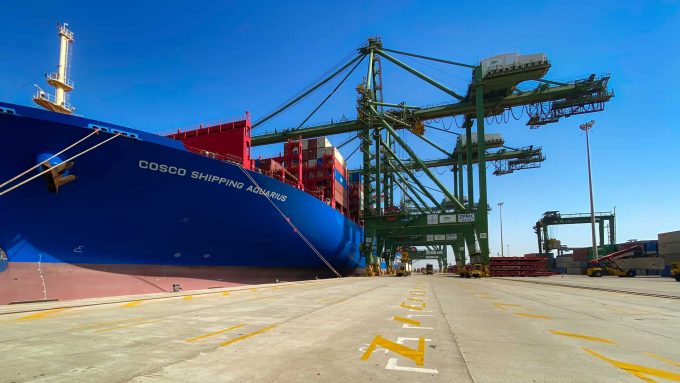 SGP has operated Dammam’s second container terminal since it opened in 2015, and last week it took over the port’s first terminal, following a build operate and transfer agreement with Saudi Ports Authority.

Hutchison Ports Dammam had held terminal concession for 23 years, but lost out to SGP’s bid to unify the two terminals and become the port’s sole operator.

SGP says it will integrate the two terminals into a mega-hub, with 7.5m teu capacity, the SAR7bn investment expected to be the largest of its kind made through a public private partnership.

Wan Chee Foong, regional CEO of Middle East South Asia at PSA International, said: “As both a shareholder and technical partner, PSA is committed to providing its expertise and leveraging its resources towards the transformation of King Abdulaziz Port with modern and robust infrastructure, and through the cultivation of a strong Saudi workforce.”

Indeed, the decision to consolidate port operations at Damman follows a similar move made by Saudi Ports Authority at JIP, where Red Sea Gateway Terminal (RSGT) has taken over North Container Terminal from Gulftainer. RSGT handled 1.9m teu in 2019, up 24%, with its total capacity now expanded to 5.2m teu.

Saudi Arabia has set its sights on logistics as a major industry for development, through its Vision 2030 programme, which aims to diversify the economy from over-reliance on oil and gas.