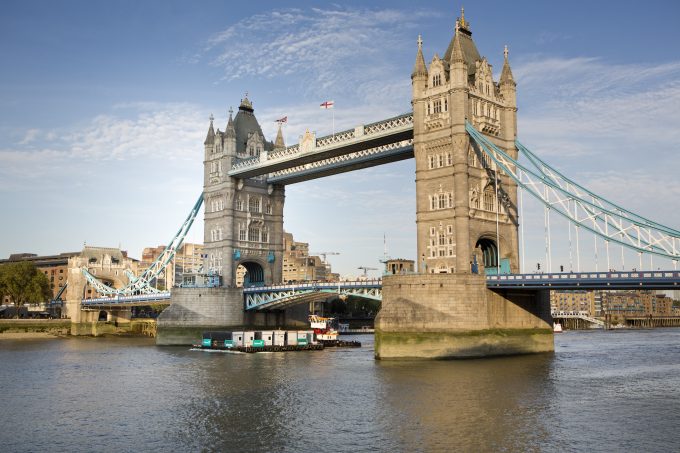 London is facing the perfect opportunity to revitalise the Thames’s reputation as a working river that can be a viable alternative to the city’s gridlocked roads for cargo transport.

At Intermodal Europe in Rotterdam this month, freight and fleet project manager at Transport for London (TFL), Peter Binham, said a new sewerage system being constructed in London sets a good example of this.

“More than 7m tonnes of cargo are being moved by barge in the development of the Tideway sewerage system,” said Mr Binham. “This presents the perfect opportunity to demonstrate the Thames’s capacity for use as a freight route.”

Freight takes up almost one-third of all morning rush hour traffic in the capital – vans responsible for carrying some 80% of it.

“But the UK has more than 4,000 miles of inland waterways, and London’s mayor, Sadiq Khan, wants to see a move towards their use in the city.”

City government efforts are reaping some rewards, with TFL noting that a number of barge trials had been undertaken to increase load-bearing from 800 tonnes to 1,500 tonnes.

“One problem TFL has, however, in influencing change is that we do not own any vehicles or wharfs, but we can influence construction and planning,” said Mr Binham. “We also influence procurement for the projects we are involved in building, which brings buying power and the opportunity to preference one mode of transport over another.”

And it seems some changes in attitude are being noticed, with Tideway using barges for some 11 peak movements per day.

Asked about the potential for traffic congestion on the Thames itself, Mr Binham said that while volumes would grow, increases in barge sizes would mean fewer vessels on the water.

“It is not as much as you see in mainland Europe, but people are using the Thames… again, and this is a start,” he added.

“But more is needed if freight levels are to be maintained – changes in road charging will impact trucking costs, and cycle super highways will only cut back more on available space.”