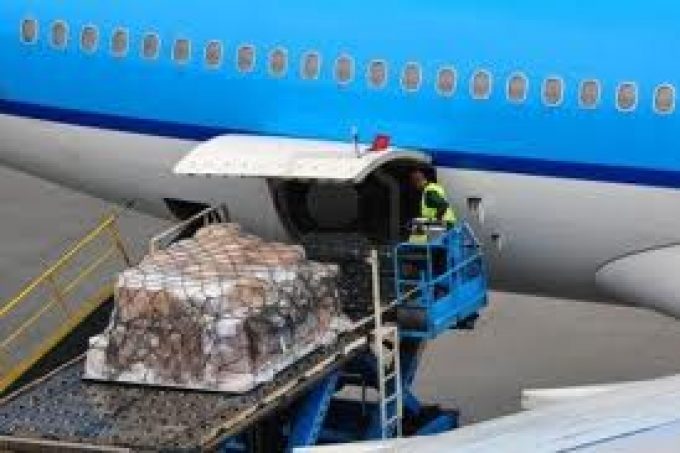 Christmas has come early for airfreight operators, with news that September decided to gift the industry growth above 5% for the first time in two years.

Much of this positivity emanated from Europe, where volumes picked up 8% year-on-year, while Asia-Pacific also reported a healthy upturn of 6%.

Latin America continues its poor run, but the US stood out, alongside China, as the most important growth markets at country level.

This report does caution that September’s additional Friday supplied a full 1% uptick of its own, but suggested the industry not let this burst its bubble.

And it wasn’t just volumes that were on the up, having slipped in the second quarter, yields saw a slight increase during the third quarter.

Using its own formula, the report notes that growth during the three months to September had been far more pronounced in long-haul traffic, with near stagnancy in short-haul operations.