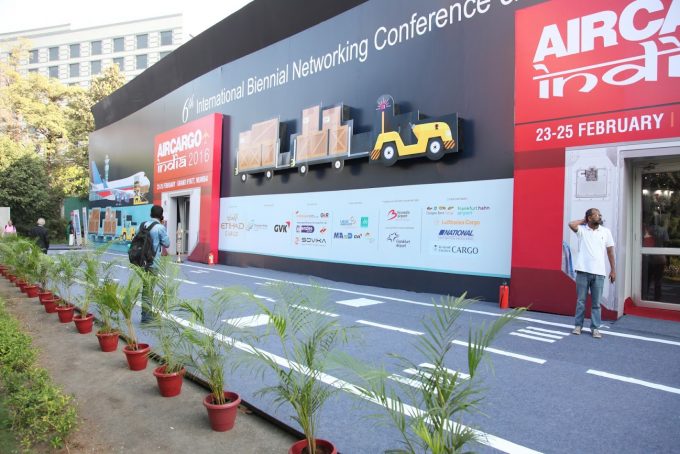 India is one of the fastest growing economies of the world. India jumped 19 places and ranked 35 in 2016 as against 54 in 2014 in the latest Logistics Performance Index by World Bank. It is a matter of great importance to India as better performance in logistics not only boosts initiatives like Make in India, by enabling India to become part of the global supply chain but also helps to increase trade.

According to the 2017 Agility Emerging Markets Logistics Index, India climbed to the second position in the 2017 Index, switching spots with UAE. China, the world’s second-largest economy, again topped the rankings.

India’s growing economy and willingness to adopt new reforms has invited major investments to India and have led to the entry of new airlines and launch of new destinations by existing airlines.

With a bigger and better version, the 7th edition of AIR CARGO INDIA aims to be a perfect platform for global air cargo industry stakeholders to explore India as the best emerging market in the world. Organised by The STAT Trade Times, AIR CARGO INDIA will take place at Grand Hyatt, Mumbai from 20 to 22 February, 2018.

In its 6th edition in 2016, Air Cargo India gathered a record number of 70 international exhibitors, 434 delegates and 3,450 trade visitors.

Air Shipper Forums, one of the unique initiatives launched during Air Cargo India in 2014, have become bigger and more popular over the years both in Air Cargo India and Air Cargo Africa events. They are integral to both these events. These forums bring shippers to the heart of the conversation and provide them the right platform to interact with the rest of the stakeholders in the air cargo value chain, including industry and government regulators.

The air cargo industry has received an opportunity to revolutionise and get investment – and it ...

India is full of potential, but when will it take off?

India has long been the country full of potential. But the question, of course, is ...

The fourth quarter of last year was “complete mayem”, as an unprepared air cargo industry ...

The Indian government has urged the air cargo industry and its shippers to tell it ...