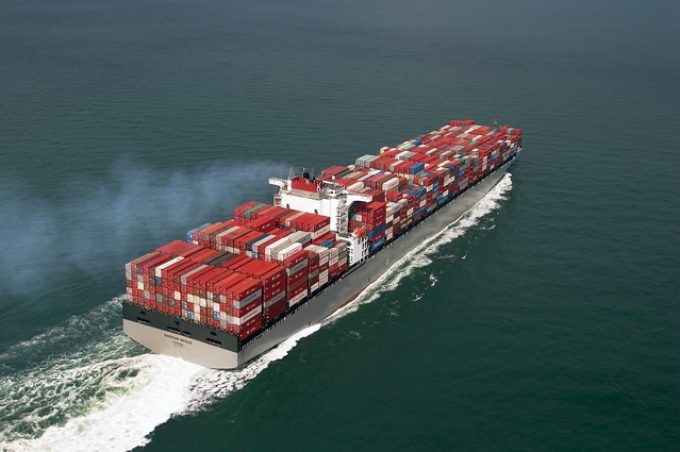 Asia-North Europe container spot rates are under pressure again and there is evidence that carriers are preparing to cut FAK rates as the slack season looms.

CMA CGM this week announced a revision of its FAK (freight all kinds) rates on the route from September 20.

Although The Loadstar sources continue to report that space for North Europe remains tight, they also note that freights rates are “flat” and, if anything, “trickling down”.

This week’s Shanghai Containerized Freight Index (SCFI) reading for North Europe records an 8.4% decline in the spot rate to $812 per teu.

Spot rates on the trade have fallen by over $100 per teu within a month during the peak season, which is obviously not an ideal scenario for carriers as the countdown starts for new annual contract negotiations.

Moreover, Drewry suggests that the usual big spike of cargo prior to the Chinese Golden Week holiday of October 1-8 may not materialise this year as the strict government action by Beijing to ease pollution has resulted in “massive factory closures”.

Spot rates as recorded by the SCFI to Mediterranean ports also took another dip this week, falling 4.2% to $758 per teu, down just under $100 in the month.

One carrier source told The Loadstar Asia-Europe freight rates were “on a knife edge” and that it required a radical blanking of sailings next month to stop the erosion of spot rates and thus support contract rate discussions.

So far it is only the member carriers of the Ocean Alliance that have announced a blanking programme. This will see the Ocean Alliance skip two sailings to North Europe and two voyages to the Mediterranean following the Chinese holiday.

Maersk Line and MSC, as partners in the 2M, and Hapag-Lloyd, Yang Ming and Japanese carriers K Line, MOL and NYK of THE Alliance, have yet to publicly reveal any capacity reduction plans.

But there is one “star performer” on the tradelane: according to Drewry’s World Container Index (WCI), spot rates on the backhaul from Rotterdam to Shanghai have managed to hold onto much of the gains from the capacity crisis earlier in the year. At $1,231 per 40ft, rates remain 94% higher than a year ago.

Meanwhile, spot rates on the transpacific held relatively steady this week, with the US west and east coast components of the SCFI recording declines of 1.5%, to $1,473 and 2.1%, to $2,231, per 40ft respectively.

One month ago, the SCFI reading was $1,641 for the west coast and $2,620 for east coast ports, evidencing a gradual erosion of rates on the transpacific that goes against the grain of anecdotal reports coming into The Loadstar that space is “very tight”.