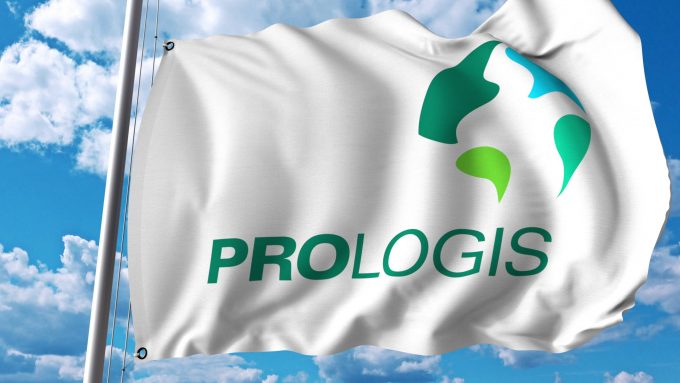 On the heels of the agreement to take over Duke Realty for $26bn, warehousing behemoth Prologis sees only a minor slowdown in the market – and has upped its guidance for the year.

It anticipates net earnings per share of $5.15 to $5.25 this year, 5.6% higher than the midpoint of the range predicted in April, when management then upped its guidance by 10%, in the wake of first-quarter results.

“The pandemic drove record demand for the past two years, which translated into all-time low vacancies and unprecedented growth,” said Prologis CEO and co-founder Hamid Moghadam.

“As conditions normalise, we are still seeing healthy demand that rivals past peak cycles and, informed by our proprietary data insights, we expect strong demand for our properties to continue.”

The US industrial property market has boomed, but lately signs of a slowdown have appeared, reinforcing concerns that inflation could stymie economic growth and drive down occupancy rates. In the second quarter, the US vacancy rate slipped to 3.1%, 120 basis points down, year on year.

One of the most dramatic indicators of a shift came from Amazon, which has, reportedly, been looking to sublease at least 930,000 sq metres of warehouse space.

Institutional investors are apparently also having second thoughts. Some reports suggest portfolio managers are holding back investment in warehousing construction projects to see how inflation is going to impact the economy and, ultimately, demand for warehouse space.

There have been no reports of major projects being cancelled, but new developments are said to be being pushed back from this autumn to next spring. And new construction starts have begun to slow, but remain at historically elevated levels.

The cooling market did not stop Prologis’s pursuit of Duke Realty, however. Duke’s management rejected a $24bn bid in May, arguing it was not sufficient, but accepted a new offer, worth nearly $26bn, in an all-stock deal.

The takeover, expected to be completed by the end of the year, brings almost 15 million sq metres of warehouse space in 19 major US logistics markets into the Prologis portfolio and the new owners intend to quit one of the markets served by Duke, but hold on to 94% of its current operations.

To date, Prologis has about 92.9 million sq metres of warehouse space in its portfolio.

In a conference call with financial analysts this week Mr Moghadam acknowledged that the warehousing market had lost some of its lustre, but argued that it remained buoyant. He described some moderation in demand, but only a slight decrease from recent all-time highs.

Occupancy of Prologis’s portfolio was up 160 basis points, to 97.6%, in the second quarter, the company revealed. For this year, management is forecasting vacancy rates of 3.2% in the 30 major markets in which it is active.

The forecast is only slightly worse for the coming year. Supply could potentially exceed demand by 4.64 million, to 9.3 million sq metres, but this would not drive vacancies above the 4% mark, management believed.