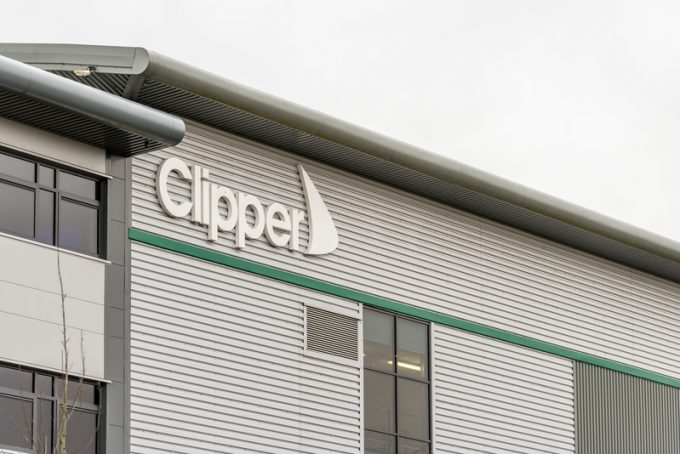 UK e-commerce retail supply chain specialist Clipper Logistics has confirmed it is the subject of a possible takeover.

In an announcement to the London Stock Exchange, the group said it had received a bid from private equity house Sun European Partners.

Although it did not disclose the size of the bid, a report on Sky claimed it was in the region of £300m.

“The board of Clipper Logistics notes the press speculation and confirms it has received a preliminary approach from Sun European Partners,” it said, adding: “There can be no certainty that an offer will be made for the company.”

However, according to the Sky report, Sun European Partners has worked on its bid with Clipper Logistics founder and chief executive Steve Parkin, who has subsequently approached Clipper board members looking for their support.

It says Mr Parkin, who successfully floated the company on the London Stock Exchange around five years ago, currently owns around 30% of Clipper shares and, together with “his allies”, could expect to command around 40% of shareholder voting rights.

According to LSE takeover rules, the deadline for a bid is 18 December.

According to Loadstar Premium editor Alessandro Pasetti, the company’s profile makes it a natural target for private equity.

“M&A arbitrageurs are lurking at the prospect of making a fast buck with Clipper, also taking into account its trading multiples and projected growth/yield trajectory, which aren’t spectacular but solid. Moreover, its capital structure is sound, hence the allure for private equity,” he wrote today, adding that its “unaffected share price before the takeover talk emerged recently was around 230p a share, giving it a market cap of about £230m”.

Clipper’s annual results were published on 30 August, when it reported a full-year revenue growth of 15%, to reach £460.2m ($595.4m) and an ebit, excluding property-related gains, of £17.1m, which represents growth of 18%, driven by organic growth.

The majority of its revenue comes from its e-fulfilment and returns management division, which provides logistics support to online retailers and recorded a revenue of £233.9m, growth of 46.8% over the previous year, largely due to “continued migration of retail online both in the UK and Europe”.

Its non e-fulfilment logistics revenue grew 4.4%, to £145.3m, “despite widely reported difficulties on the high street”, and Clipper said it was also “developing solutions which allow bricks and mortar retailers to compete with pure-play etailers”.

PB: PE hangs in the balance as recession odds grow