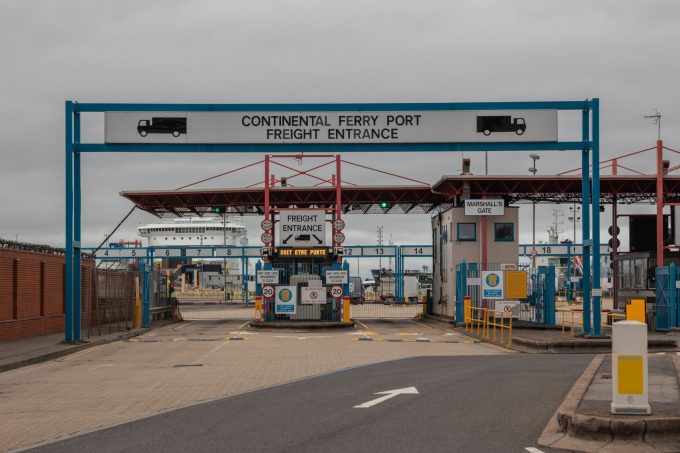 With the changes to post-Brexit border policies, pressure is set to intensify for UK importers next week as volumes begin to climb back, post-Christmas lull.

Group operations director at Priority Freight Andrew Austin told The Loadstar: “GMRs are not being produced in a timely manner, and when they are they are not always correct.

“In theory, the new regulations should not be too arduous for importers as the process remains the same; it’s mainly just the time frame which changed. However, this isn’t a ‘one-size-fits-all’ solution and there are bound to be admin issues and errors as businesses adjust.”

For DHL, the only issues are with “singular events”, a company spokesperson telling The Loadstar operations continued to “run smoothly”.

Similarly, a spokesperson at Portsmouth International Port said “on the whole” they were seeing high compliance from hauliers and freight volumes were starting to “build back up” in line with expectations for the start of the year.

The spokesperson added: “We’re getting used to it, but we’ve been impressed with how everyone is collaborating – ferry companies, hauliers, border force, Customs and our teams.”

British Retail Consortium trade policy advisor Aodhan Connolly, however, warned that with volumes rising from next week, pressures would become “more tangible” and give a clearer picture of how the new processes and systems would fare under normal volumes.

“Retailers worked prudently over the past months to ensure suppliers were aware of new obligations under the border operating model,” he told The Loadstar. “They also took the precaution of stocking up where possible to alleviate any supply chain pressures at the start of the year. This hard work has paid dividends in ensuring a relatively smooth first week.”