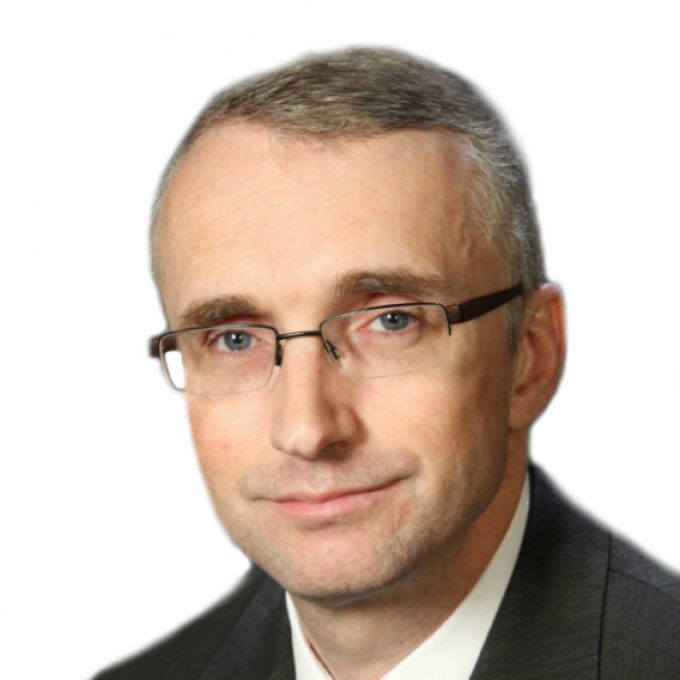 Neil Davidson, one of the port industry’s most respected analysts and senior analyst of ports & terminals at Drewry, retired this week.

His 30-year-plus career began 1988 when he joined Port of Tilbury, specialising in business planning. He was closely involved in the successful management buy-out of the port in 1992 and its subsequent sale to Forth Ports in 1995.

He also gained freeport status for the port, acting as freeport manager for two years.

He joined Drewry Shipping Consultants in 1997, founding the company’s ports practice and spending nearly 23 years developing the business in both consultancy and analyst roles.

His consultancy experience includes participation in port projects in global locations including Europe, Asia, the Americas, Africa, Australia and the Middle East. The work included buy and sell due diligence, privatisations, strategic advice and working for lenders as well as commercial and market analyses.

He has been succeeded at Drewry by Eleanor Hadland (pictured below). 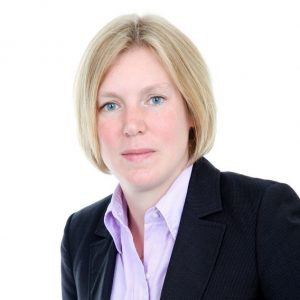 She has more than 25 years’ experience in the port sector, having worked initially for the UK’s largest port operator Associated British Ports. In 2001 she first joined Drewry and then subsequently broadened her consultancy experience, holding senior advisory roles with Moffatt & Nichol, BMT and AECOM.

Container shipping costs and service levels are at risk of spiralling out of control, according ...

New container port capacity will be scarce, on the back of the Covid-19 throughput fallout, ...