Peter Waller to take over as CFO of Swissport, triggering speculation on an IPO 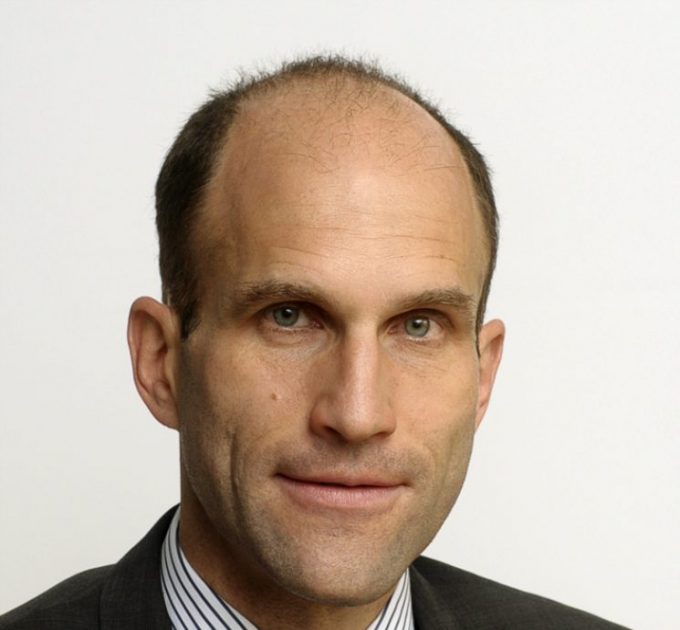 Swissport has appointed ex-Ceva finance chief Peter Waller (pictured above) as its new chief financial officer, succeeding Christian Goseke who is set to leave the company.

Mr Waller was the executive who readied Ceva for its IPO, leaving observers to wonder whether owner HNA is looking again at taking Swissport public, after it postponed its IPO last April.

Mr Waller has held CFO roles at a number of other companies, including Eurofins Scientific and Thomas Cook.

Swissport chief executive Erin Born said: “In addition to his financial expertise, Peter can draw on years of experience in the travel and logistics industry… I look forward to having him on board.”

Mr Waller will work alongside outgoing CFO Mr Goseke until he takes up the position permanently on 1 September.

“On behalf of my colleagues, I thank Christian for his invaluable contributions and his great commitment. I wish him the very best for his future.”

No details were given on his future plans.