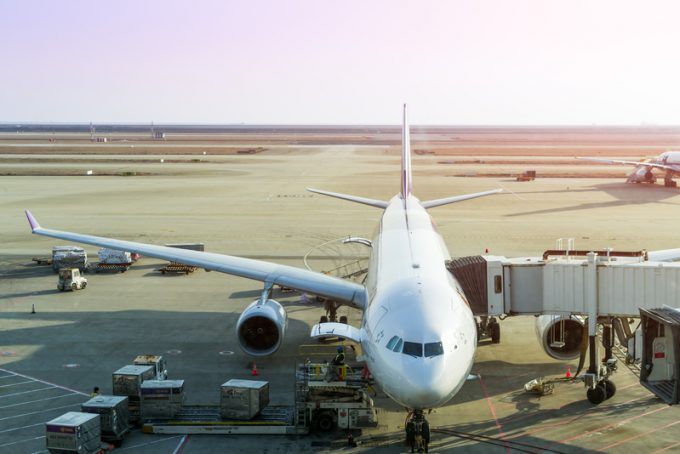 Ground handling staff in China are quitting in droves over new Covid rules, triggering the cancellation of hundreds of flights and the prospect of freight rates reaching “extraordinary” levels.

According to one Chinese forwarder, long handling times at Shanghai Pudong (PVG) saw some cargo flights taking off empty over the weekend.

“PVG is the most affected and, over the weekend, many flights could only load a small part of their outbound cargo, while others just flew back without any cargo, creating a huge backlog for upcoming flights.”

“This has caused a big influx of resignations among operations staff, as well as equipment shortages,” he told The Loadstar.

“Quarantine rulings vary for ground staff handling aircraft and cargo, from 14 days home quarantine after seven days working at site, to a 7+7+7 roster, whereby they work seven days, quarantine for seven and then rest for seven, likely resulting in further limits on carriers’ ability to serve demand.”

He added: “Carriers are re-positioning flights, with China Southern and China Eastern announcing significant cancellations in major US schedules until the end of August. This is placing further pressure on already constrained tradelanes from mainland China.

“And a surge in air traffic ex-Hong Kong and/or Incheon is expected, depending how mainland airports manage to overcome the manpower issues.”

Indeed, Frank Yau, head of cargo sales for Hong Kong at Cathay Pacific, said some cargo flights had already been diverted to the city, adding: “The situation may escalate in the coming few weeks if the quarantine measures on the mainland continue.

“Although international flights have higher priority, and the majority of flight cancellations are domestic passenger flights, the overall impact on capacity to and from mainland China is still significant. We expect backlogs in affected airports to continue to accumulate for at least a few weeks.”

Meanwhile, freight rates from China are already on the move. Mr Ingvarsson said prices to the US had increased by $1.5-$3 per kg over the past two weeks, while rates to Europe were up $0.7-$1.5 per kg.

“Many US airports are also heavily congested, theworst being Los Angeles, Chicago and New York, with overloaded warehouses and cargo sitting on the tarmac.

“And demand is ramping up with e-commerce and hi-tech giants planning to push out new products, like new iPhone and laptop models, and the Playstation 5 is due soon, with hearsay of 100 exclusive charters signed up for the launch.

“So, the uncertainty around schedule availability, workforce on the ground and increased demand may push rates in the open market to extraordinary levels – with the biggest supply-demand gap on the transpacific,” Mr Ingvarsson said.