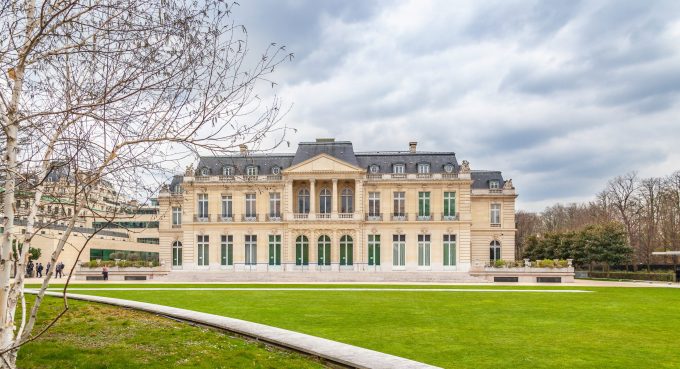 In its latest report, the Organization of Economic Co-operation and Development (OECD) says the stratospheric rate increases in the shipping of containerised goods has contributed to an increase in global inflation.

According to the report, Keeping The Recovery On Track, higher commodity prices and global shipping costs are “currently adding around 1½ percentage points to annual G20 consumer price inflation, accounting for most of the inflation upturn over the past year”.

Sharp increases in inflation were recorded in the US, Canada and the UK and some developing countries, but remains comparatively low in much of Asia and Europe.

“Supply pressures should fade gradually, wage growth remains moderate and inflation expectations are still anchored, but near-term risks are on the upside” it added.

There remains considerable uncertainty in the market, however, with the OECD saying the vaccine rollout needs to be more rapid, while any sharp fall in savings or increase in employment could drive demand, increasing “near-term inflationary pressures”.

Meanwhile, a report by green transport thinktank the International Transport Forum (ITF) suggests both air and sea freight have bounced back sharply, slowing the collapse in demand during the early part of the pandemic.

According to the ITF, airfreight volumes are a lead indicator of economic growth, and both the EU and US have experienced a substantial rebound in air cargo.

For the US, the figures were lower, with air freight having stagnated at similar levels to the 2008 crisis. However, “since then, they recovered. reaching in June 2021 a level that was 12% higher than before the financial crisis. Both in the EU27 and in the US, exports by air suffered much more than imports”.

In the first half of 2020, the volume of sea freight in the EU fell 1%, and 4% in the US, but since August last year, EU volumes have rebounded to 9% above 2008 levels, while in the US, volumes have stagnated at around the pre-2008 crisis levels.

“Both in the EU27 and in the US, imports by sea suffered much more than exports,” it said.

In conclusion, the ITF said: “Exports to BRICS countries [Brazil, Russia, India, China, and South Africa] and Asia have been the locomotive of European and North American growth since the crisis of 2008. In May 2021, exports by sea from the EU27 to BRICS were 91% above pre-2008 crisis peaks; to Asia, they were 86% higher. US exports by sea to BRICS almost doubled. By contrast, airborne exports to Asia from the EU27 and the US slowed down as Covid-19 hit the world, but recovered quickly.”