News / 'No break up of DP-DHL', says US chief – 'strength comes from unity' 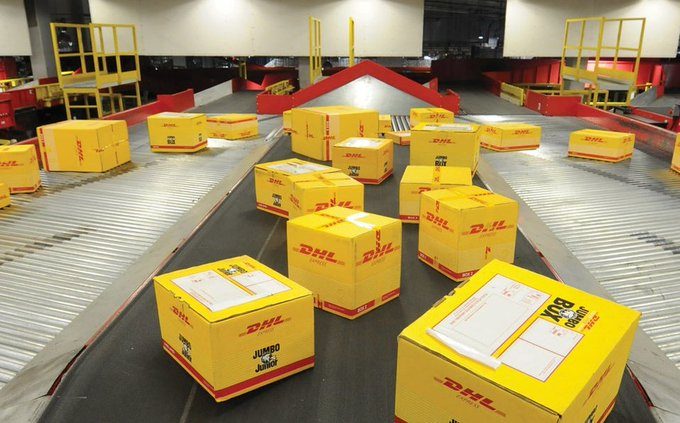 There should be no fears of a break-up of Deutsche Post-DHL, Mike Parra, CEO of DHL Express Americas, told The Loadstar yesterday.

The German transport behemoth has faced difficulties in some divisions, leading to speculation that it might be more efficient if it broke up into separate units.

But Mr Parra told The Loadstar: “I have no fear that the group will break up; its strength comes from unity.

“We have a common DNA running through the group, and that is that we are incredibly customer-centric – customer focus is what makes us stand out.

“But any decision like that would come from the Corporate Board of DP-DHL.”

“Senate majority leader Mitch McConnell has asked me on several occasions whether Amazon is friend or foe. Well, it is one of our largest customers globally, so is undoubtedly friend,” said Mr Parra.

“And I don’t see that changing any time soon. But even it did, it is not so big that [its loss] would bring us to our knees. As for competing with us, its beach head is the US, and I cannot imagine it getting into the customs business.”

DP-DHL once counted FedEx and UPS among its competitors for Amazon’s attention. But in recent years it firmly cemented its standing with the etailer, and earlier this year FedEx announced it would end its domestic US relationship with Amazon.

“After FedEx began to integrate TNT in 2017, it was hit by the massive IT failure that saw its customers looking for alternatives,” he said. “And we scooped up some of them – in fact, so much new business came our way that we were almost overwhelmed, and we have kept some of them.” 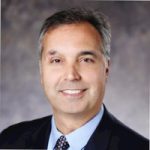 While DHL Express continues to stay out of intra-US flights, it is adding frequencies to its international operations with more direct connections into Chicago. Three new daily services have been announced, linking Chicago with Leipzig, Miami and Hong Kong.

Mr Parra said: “These new flights will give us a second front and free up capacity as we enter the peak season and, importantly, will remove the congestion from Cincinnati.”

The US market remains important and Mr Parra expects there to be volume growth in the region of 6-7% this year.

Over the past two years, the division has invested $200m across its Americas business, which caters for more than 400,000 customers across more than 55 countries. Globally it has some 2.6m customers.